A message regarding
possible school closures 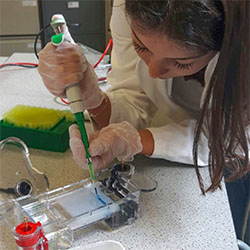 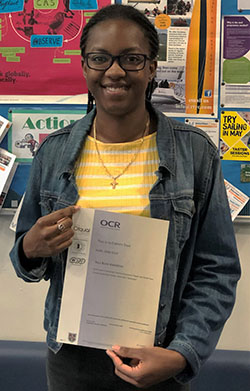 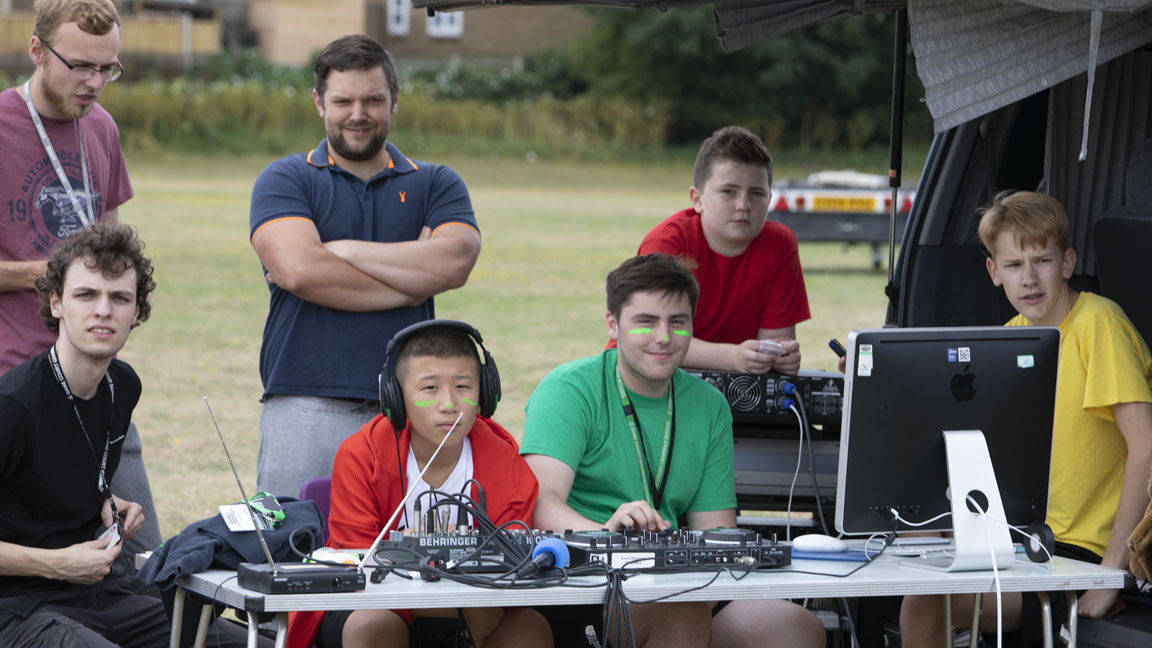 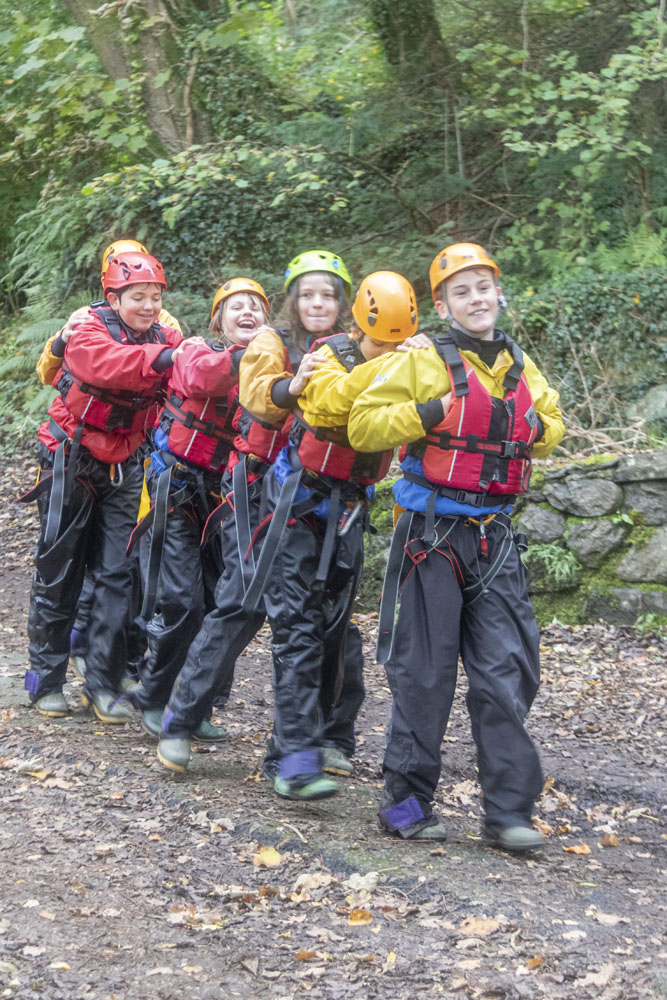