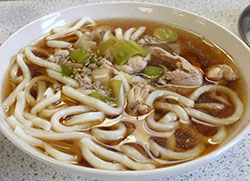 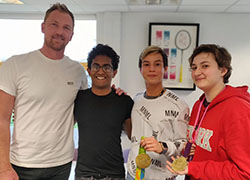 On Thursday 21 March, we had the wonderful opportunity to host Alex Gregory, two-time Gold Medal Olympic Rower, as he gave inspirational talks to some of our students. The Head Student Team and the House Captains had the pleasure of taking part in a special presentation after school, where they were given advice about conquering their upcoming challenges in the IB program as well as their responsibilities as leaders within the school community.

Alex related his success story to the pressures and trials that we face. He made it clear that "communicating the pressure that you're under is the key to success" and advised the students to seek help from teachers as well as from each other, especially in times of great pressure. Teamwork is a crucial part of success and communication is what keeps teamwork strong. He also encouraged students to "keep consistent" He counselled them that it was the consistent rowers that were the best - not the ones who only trained and performed well some of the time. The students were encouraged to keep consistent in their work and studies so that they could rely on it when it really counts.

Our gratitude goes to Alex Gregory for the wonderful opportunity that the students were given, and Mr White who helped arrange it for them. 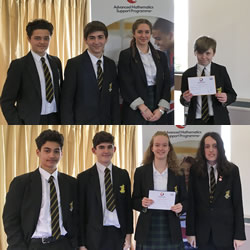 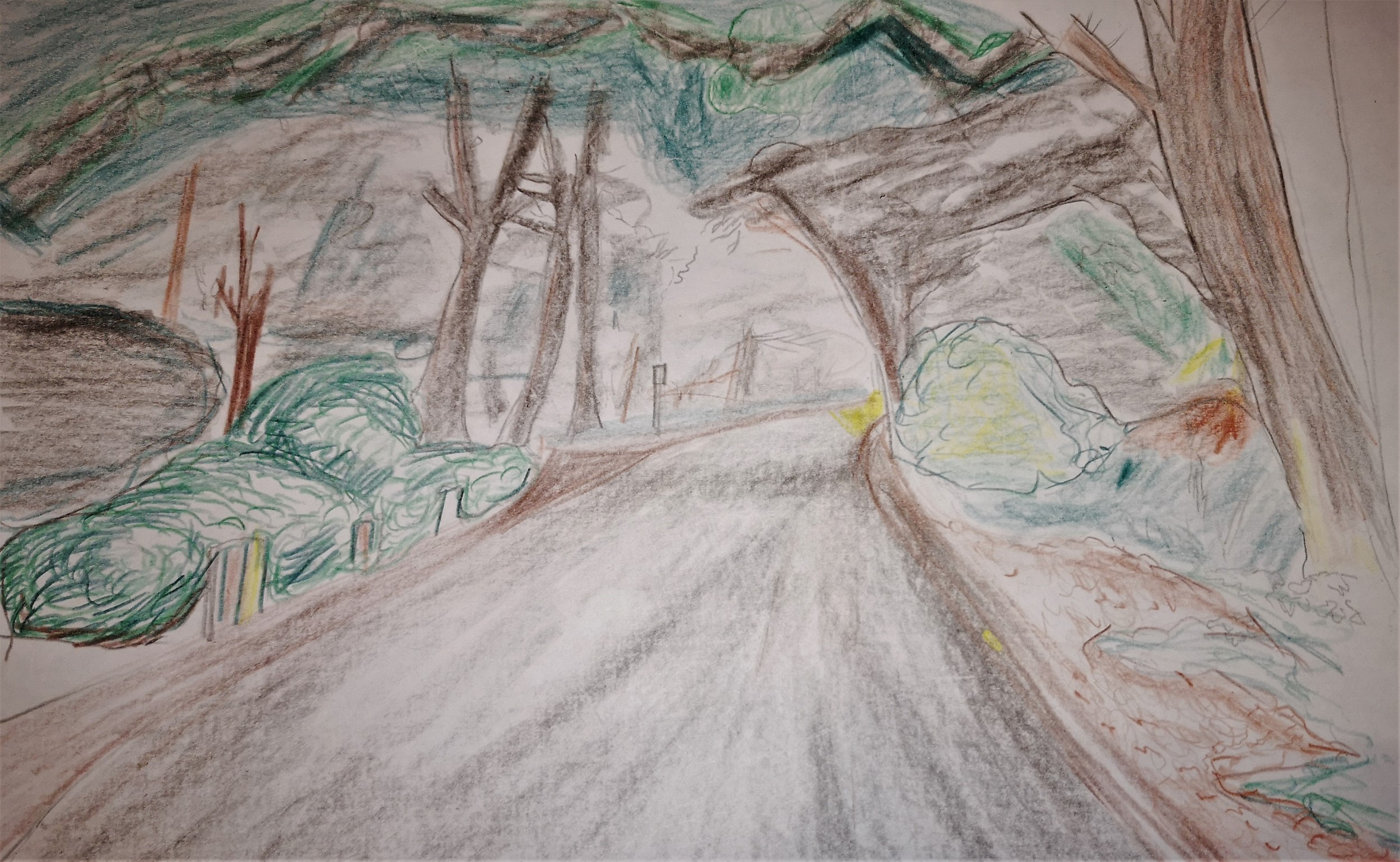 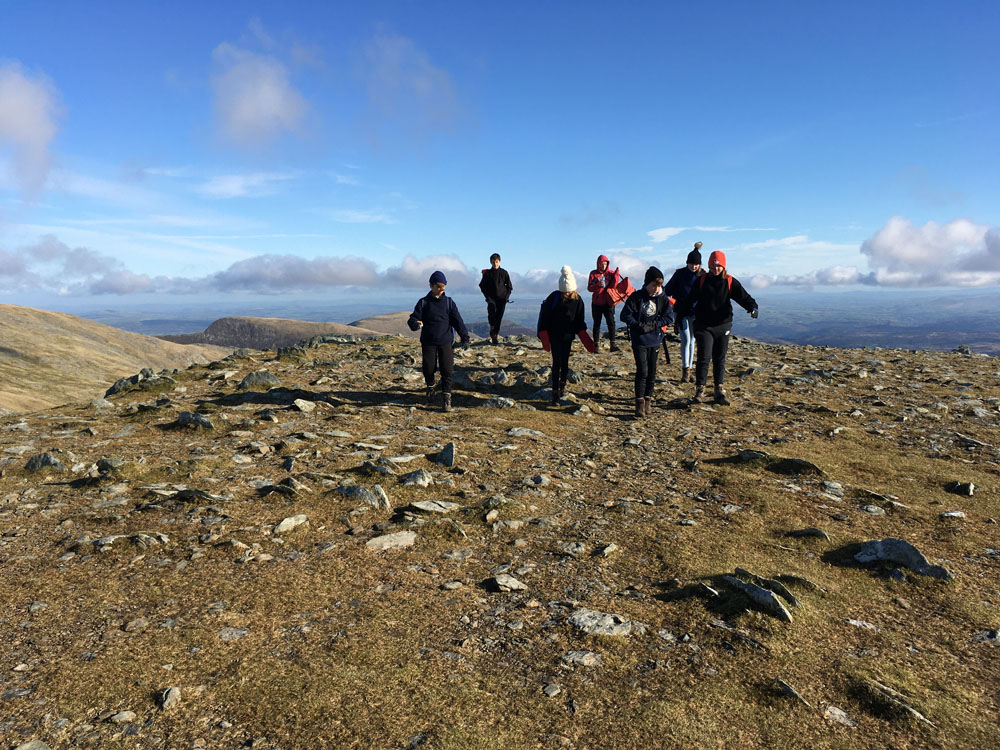 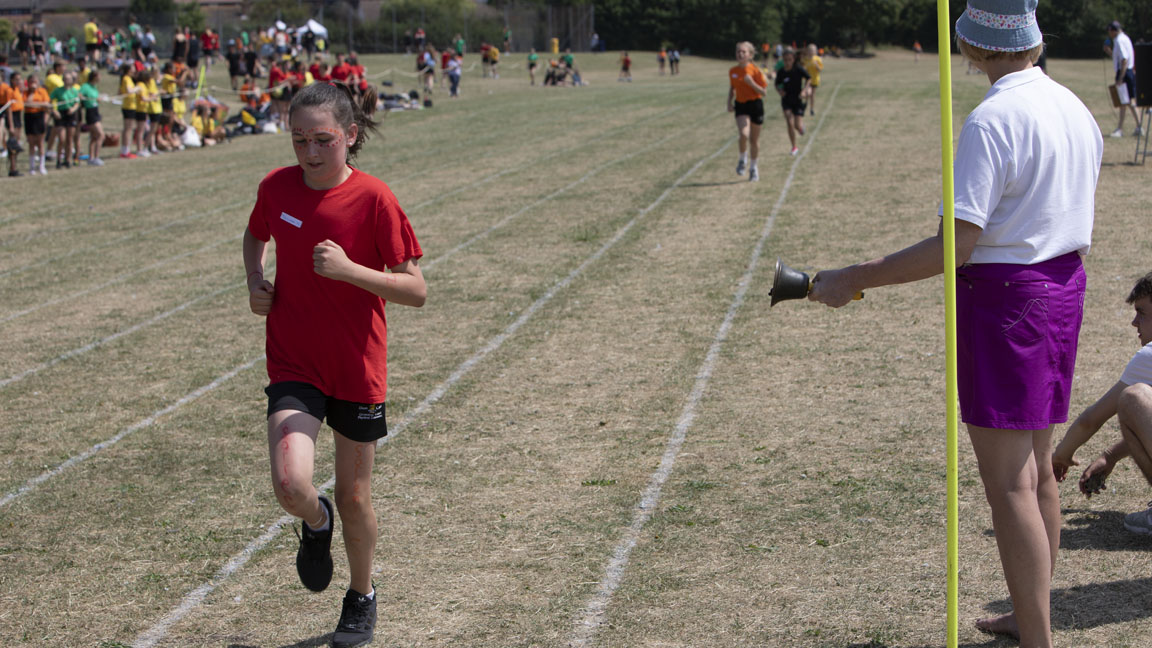