At Dane Court we run a merit scheme to recognise the exceptional effort and behaviour that our students demonstrate inside and outside of the classroom. 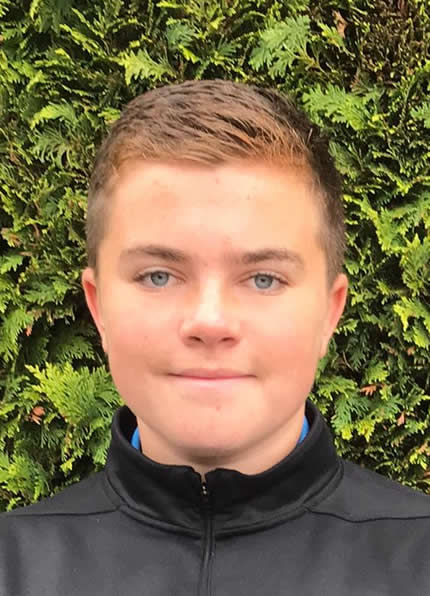 Jack attended and competed in the Kent Amateur Golf Championship on Friday 2 October2020, along with 59 other qualifiers. He was by far the youngest competitor, with only one other exception (a 15-year-old), they were all over 17 years old. A big achievement and credit to him to qualify for this prestigious event at such a young age.

It was not only a tough field of 60 of the best players from across Kent, but the weather conditions were seriously brutal, strong winds and heavy rain are far from perfect golfing conditions! Some players decided to drop out prior to the event and even on the day a few decided to give up during their round. Originally the event was set to be a double round, totalling 36 holes, however this was cut to one round, 18 holes, due to Storm Alex poor weather conditions having flooded the greens (see pic).

Jack started well considering, with 2 bogeys and a birdie. He battled well against the top selected talented players, all of which had lower handicaps than Jack - being off of 4. At just 12 years old, with the least experience and the highest handicap, Jack respectfully placed halfway in the final results table. He showed relentless determination, incredible effort and positive mindset to make the most of the opportunity. With such good qualities and characteristics, Jack is set to succeed in the future and looks forward to competing in many more events, with his aim to continue to reduce his handicap.

We have received information from our school bus operator Stagecoach and Kent County Council (KCC).

Dane Court students are celebrating another very strong set of results in the International Baccalaureate (IB) across the Career-related and Diploma programmes. 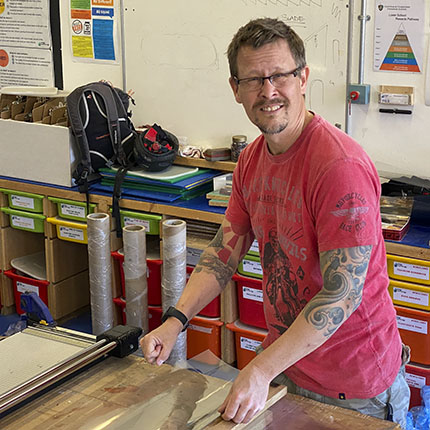 During the week commencing 20 April 2020 Dane Court staff supported Chatham and Clarendon Grammar School (CCGS) in its truly amazing efforts to provide face shields (visors) for staff working on the frontline in the battle against the coronavirus (COVID-19). 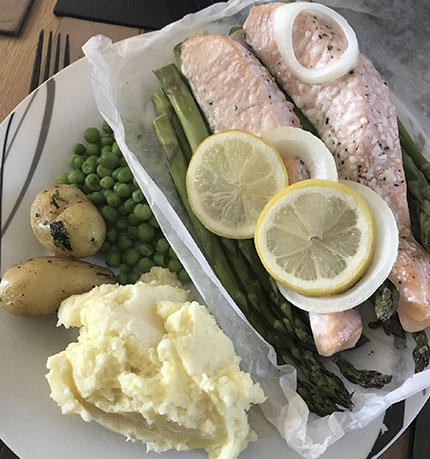 Inspired by the tasks being set for her year group by the Food Technology department, Sophia in year 8 devised her own. 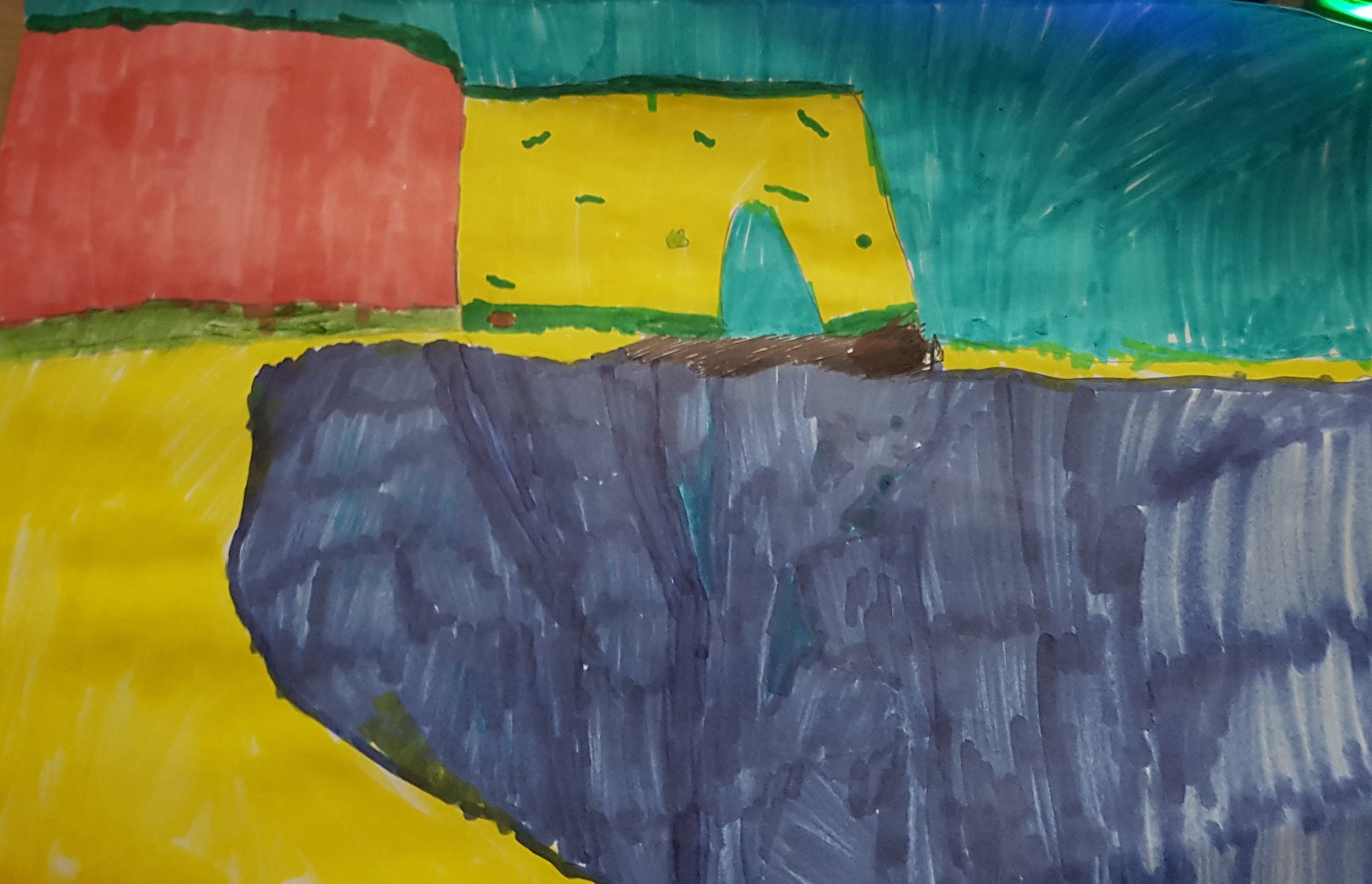 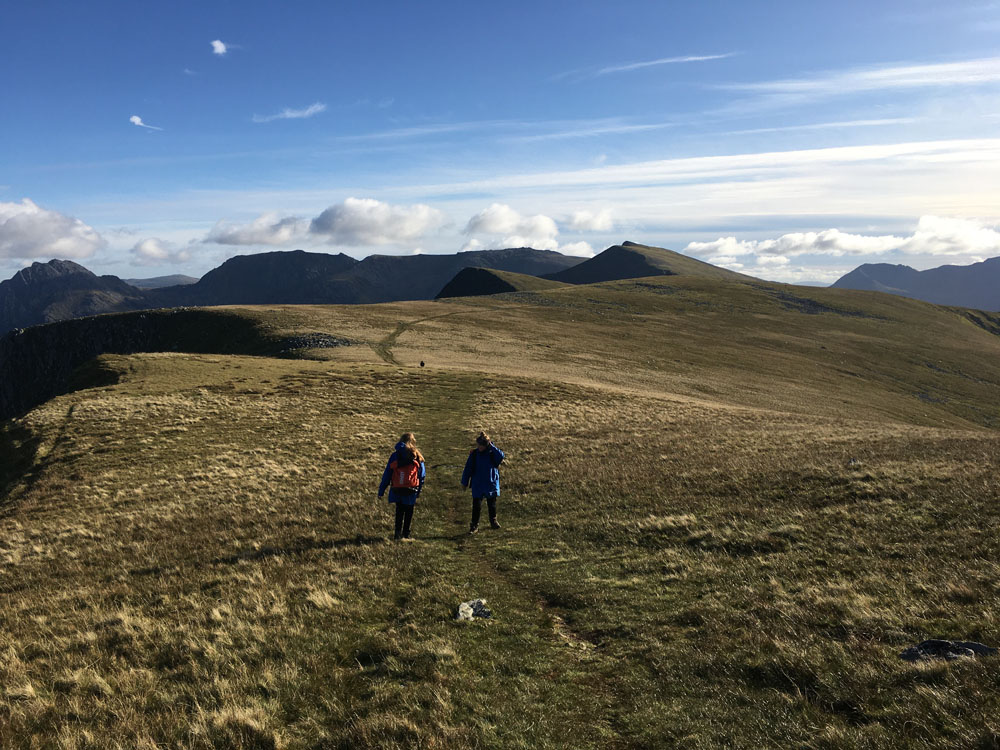 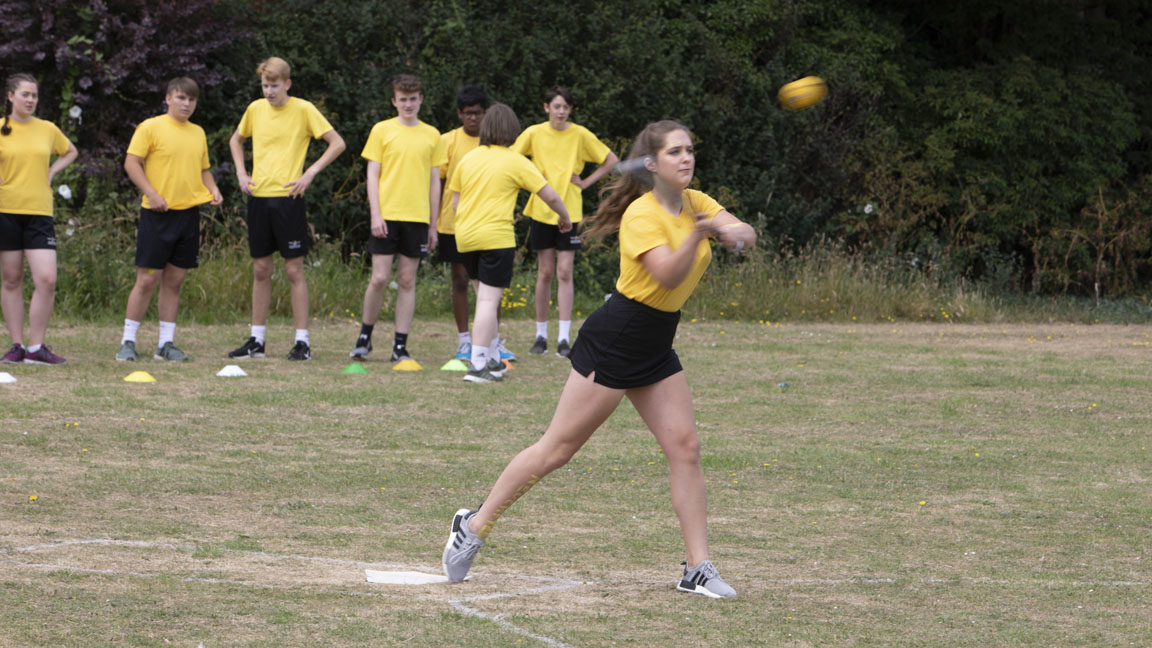