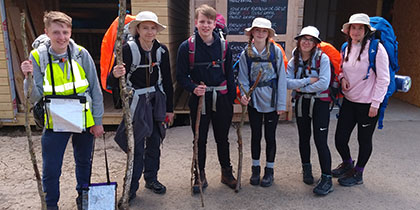 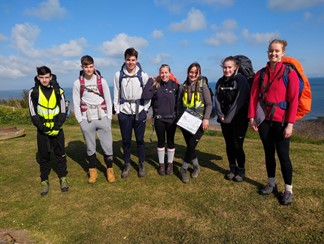 The first weekend in July and the sun was shining and the sky was blue. The students did us all proud and worked well in their teams. There were a few minor detours but they all seemed to get to the right places at (roughly) the right times! An excellent weekend - well done all, you should be proud of yourselves!

Students Miriam Anderson (10H, silver) and Caitlin Telfer (10H, bronze) report on the fun that was had: 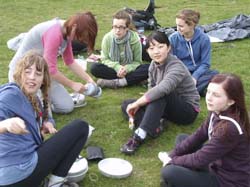 Practice walk
A big well done for the Duke of Edinburgh's Award first year students (bronze and silver) who managed to navigate successfully from the St Nicholas at Wade roundabout to the Ursuline College on Friday. They managed well and arrived in high spirits ready to cook their tea and put their tents up.
A lovely start for those novices of camping!

Presentation evening - Thursday 31 March 2011
Huge congratulations to the successful Bronze and Silver participants who received their awards last week. I got the impression that Dane Court is everywhere as there seemed to be someone from school in most youth groups around Thanet. Well Done! 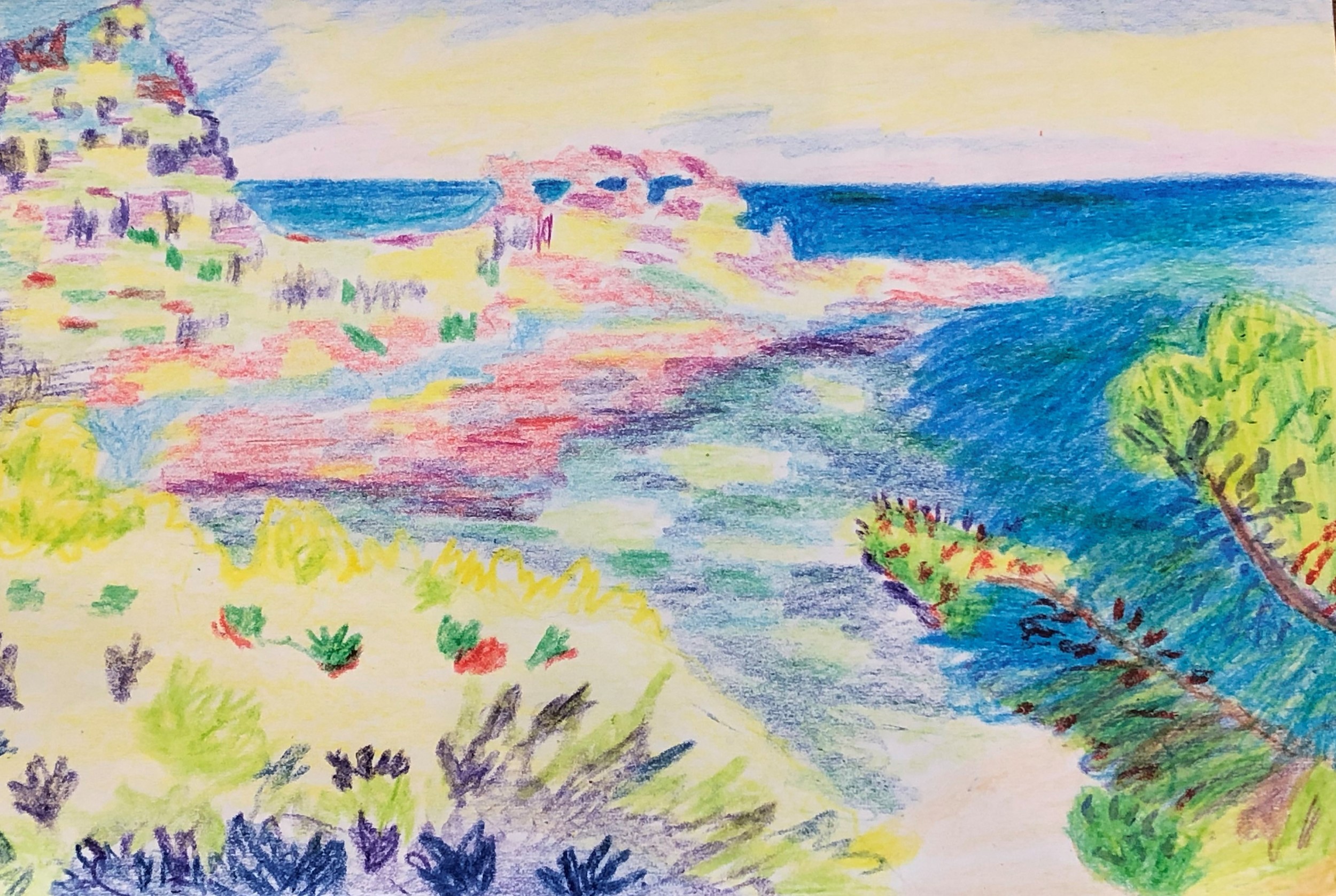 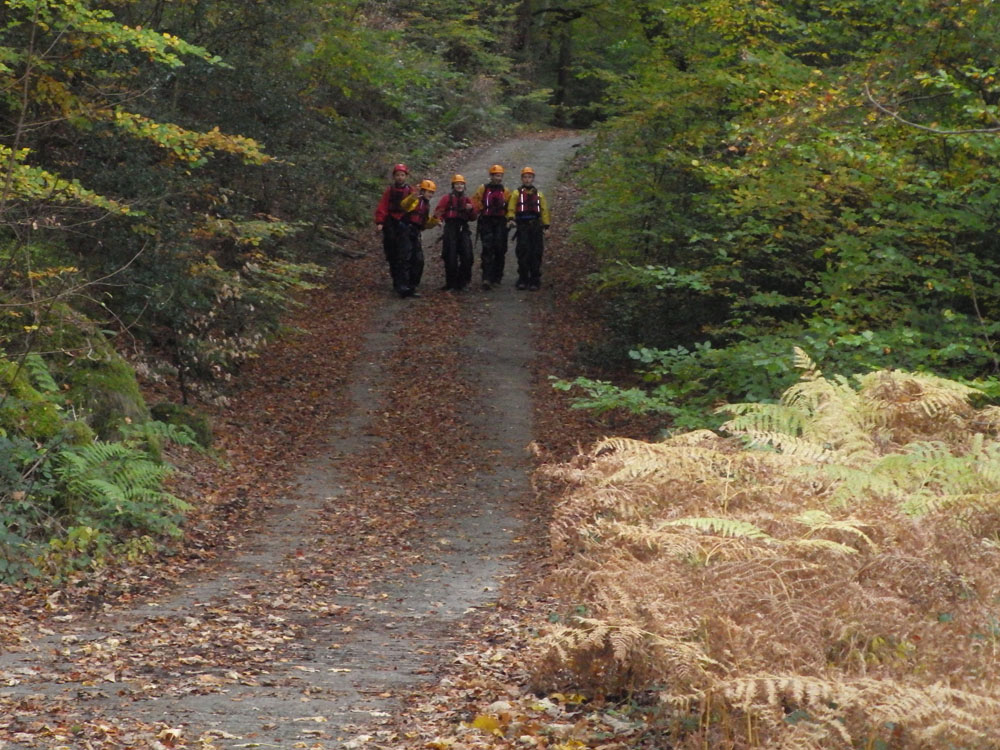 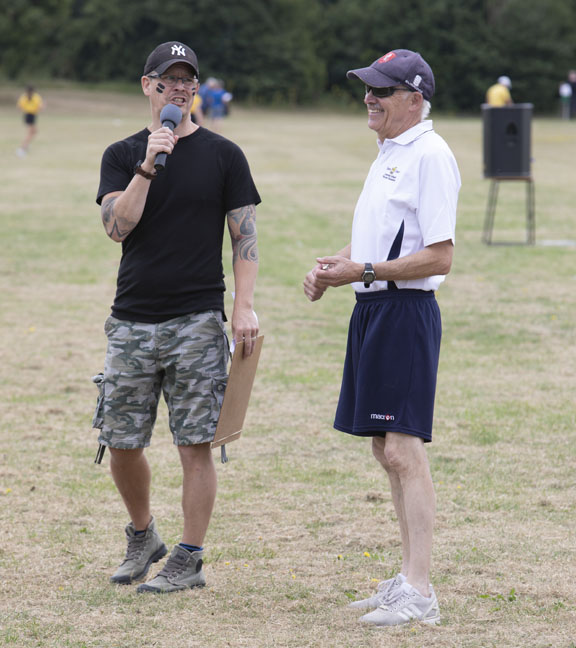