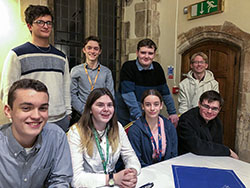 With the rhetoric of the general election debates fresh in the memory, a team of Dane Court Year 12 students tackled topical issues of the day at an inter school debating competition.

A Spartan 15 minutes of preparation time was all the teams had to craft their positions and hone their arguments. With risk taking and clarity of thinking cornerstones of the International Baccalaureate programme, the sixth formers demonstrated admirable sang froid under pressure to not only present cogent, reasoned speeches but also to respond to points of order raised by opposing teams.

Whilst the students did not progress to the final, one of the team commented that “It was an exhilarating experience if not daunting at first – I’m looking forward to the next one” 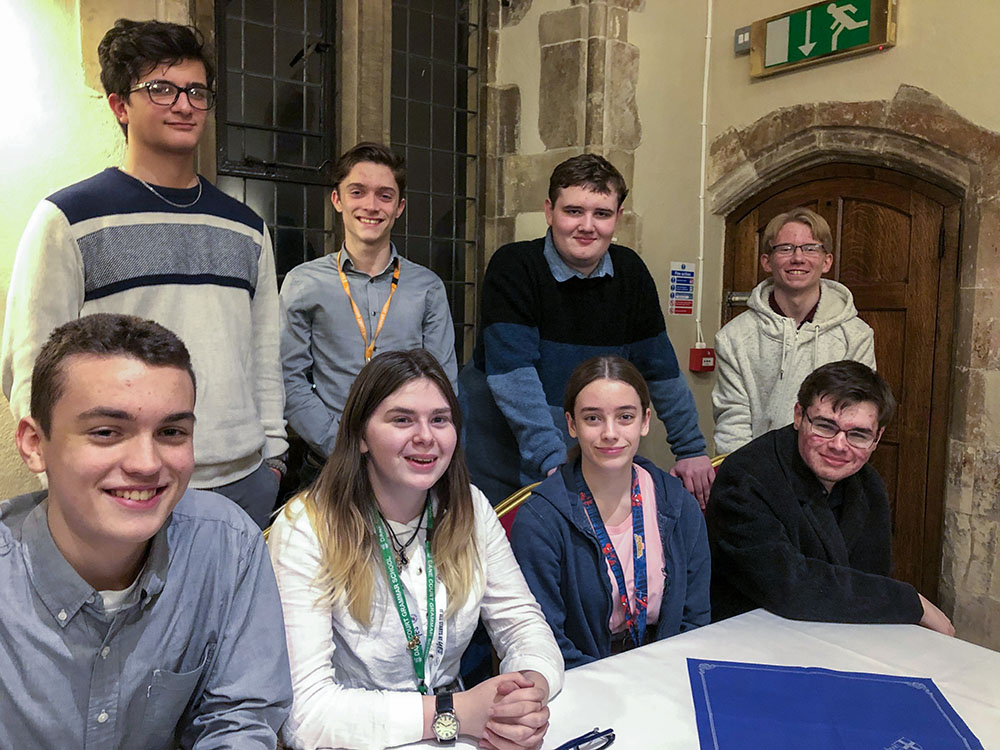