On Friday 20 April the Dane Court Sport Scientists teamed up with Dan Stretch and Martin Southam from Canterbury Christ Church University to spend a day looking at how their bodies perform and learn. The day kicked off with a variety of laboratory-based physiological tests looking at lung function and performance, although many tried, only Wian Opperman could get close to Mr White. However later in the day the experienced Lewis Ray managed to prove that youth is an advantage when it comes to reactions, ensuring that Mr Wallace, Mr White and Miss Riley finished well down the leader board on the reaction-timing T-Wall. Luke Dawson took on the challenge of completing a VO2 max test along with Wian Opperman, they both scored highly and hopefully with this added information should improve their personal performances on the track and on the rugby pitch.

The Iceland trip this year was another awesome experience and we managed to pack in even more adventurous activities than ever before – from glacier walking with ice axes and crampons, sledging, skidooing, river fording, bridge building, iceberg and seal spotting, moss kissing, waterfall scrambling, geyser watching, magical gorge walking, lava tubing/caving, glacier spotting, geothermal pool wallowing and many many 'Ash' time keeping and 'Ash' miles moments even our guide said that this group had managed to do far more than the average school group.

...... After fifteen hours on a plane, what struck us first was the brightness; strange really for a place often described as a “dark continent!”  Eighteen months of planning and fund raising has all led to nineteen students finally touching down in Namibia, with its vast open spaces and endless blue skies, to start the adventure of a lifetime. 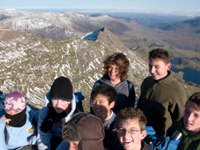 The long-standing and ever-popular annual trip to the Kent Mountain Centre (KMC) will take place from Sunday 30 October to Saturday 5 November 2011.

The residential visit is open to current year eight students and gives them the opportunity to experience a unique combination of outdoor and adventurous activities.

KMC is located at the foot of Snowdon in North Wales on the shores of the beautiful Padarn Lake. 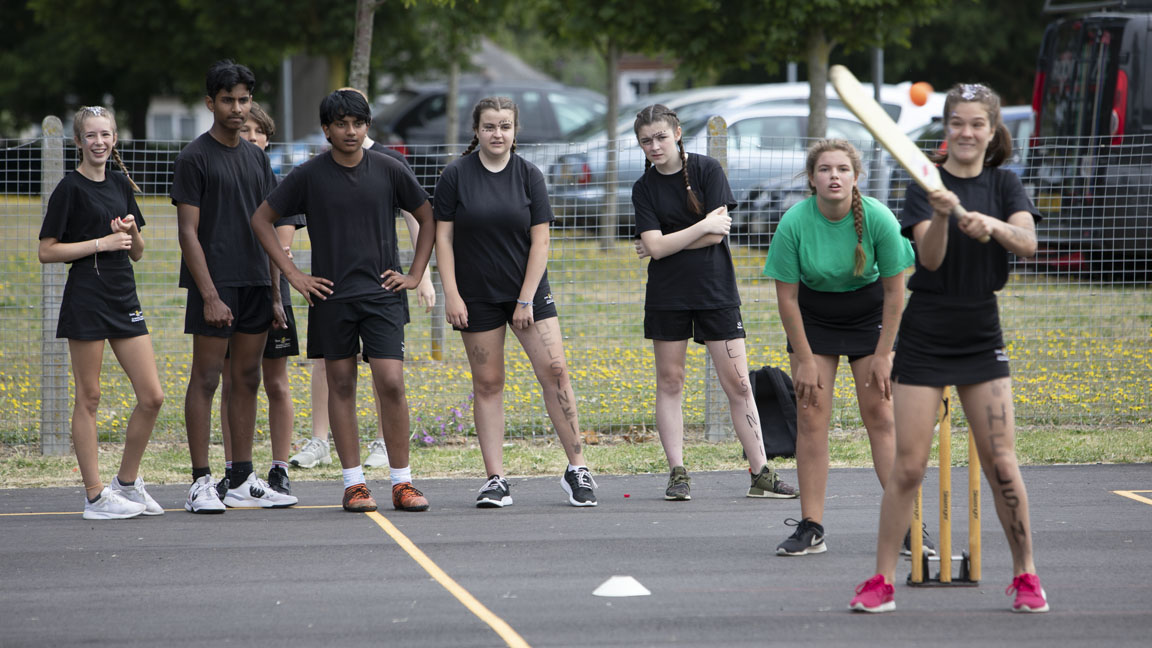 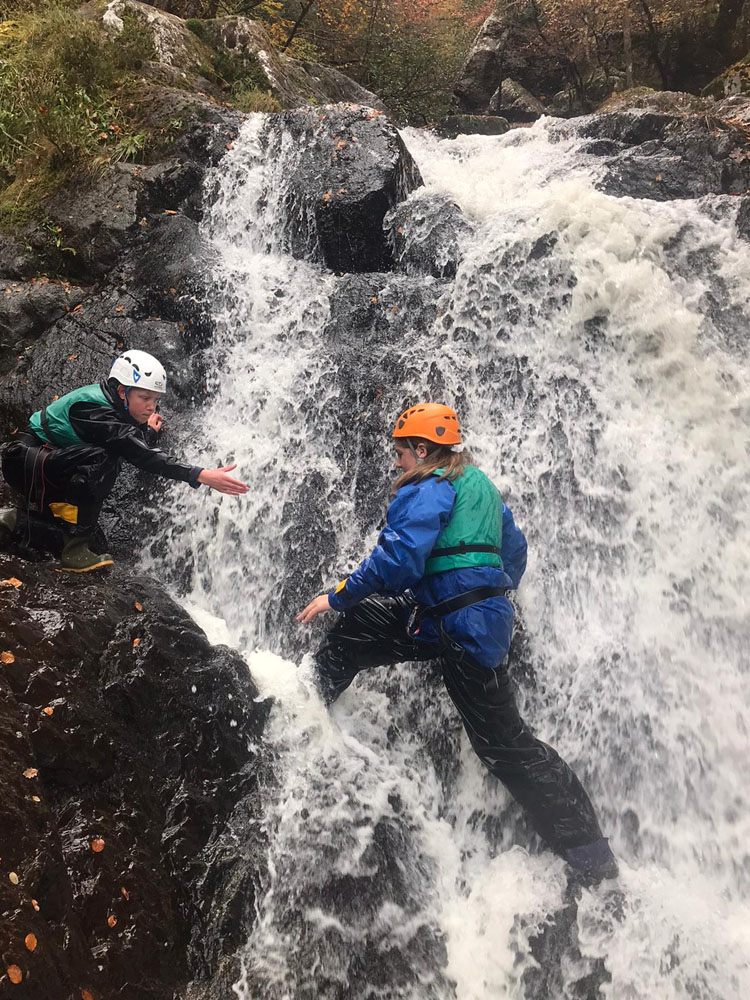