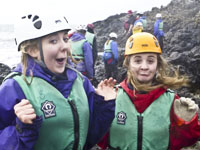 As part of the week's activities they maintained a daily blog for each group.

Details of their adventures, including many more photos, can be found here.

Year 9 student Kirstie Higbee and Tim Norman report on Dane Court's ski trip to the Pila A'osta Valley which took place during the Easter holiday:
The trip started out at 5:00pm on a sunny Saturday. The coach arrived, later than everyone else; thankfully Miss Brears had arrived already! We loaded our suitcases onboard and told the parents to evacuate! (because we had to shut the gates after us) and as the coach left the premises all the parents cheered.

A fantastic Iceland trip again this year and the Northern Lights were kind enough to come out to play on the first night! Lava tubing fun; sledging on top of a glacier which itself was on top of the very active Katla volcano where technique was all important in the need for speed! Giant ice-bergs floating out to sea in gigantic Atlantic waves with seals playing amongst the 'bergs; walking behind waterfalls; ice-walking on glacial snouts; the biggest waterfall in Europe; 'ice candles' hanging from the black cliff gorge that inspired Tolkien; meeting the man that seems to know every Hollywood action movie star there is and has even skied the opening sequence to a James Bond film;

Trip to the Olympic stadium

Having been selected to represent the school as Sports Ambassador I was very pleased and honoured to attend the Sainsbury's UK School Games on Wednesday 9 May, the first main event to be held at the new Olympic Stadium in Stratford.

A group of students chosen from every primary and secondary school in Thanet travelled by coach and when the stadium loomed on the horizon my first thoughts were 'wow! what a wonderful sight'. 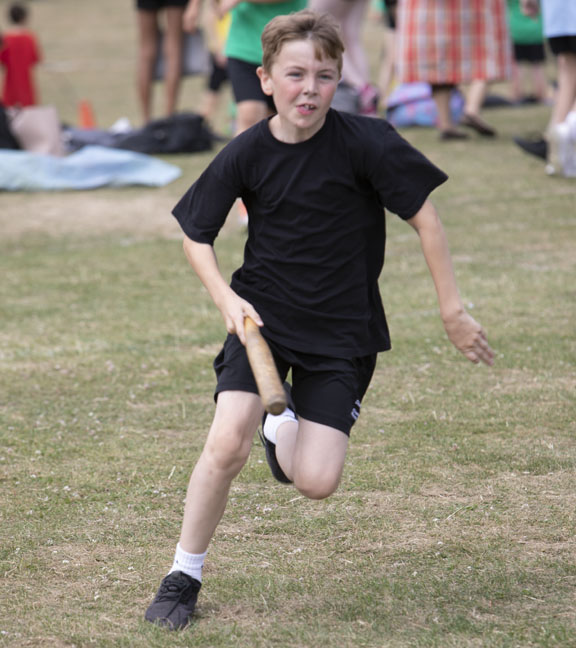 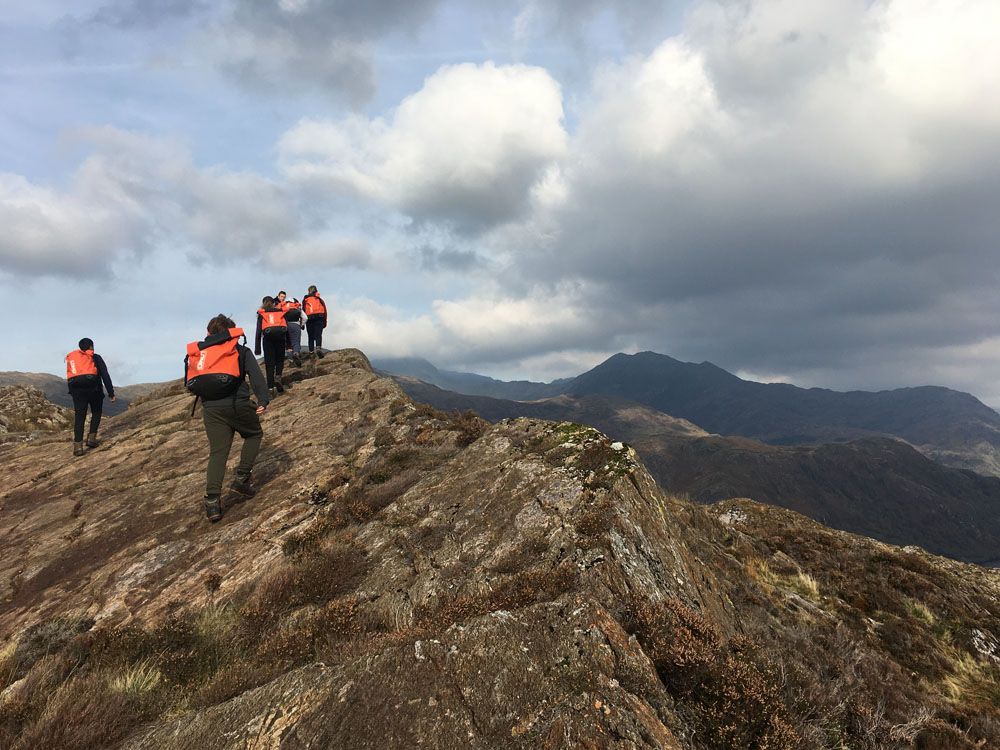