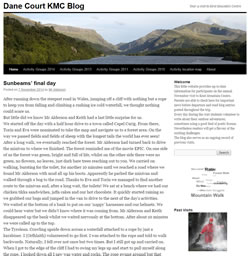 Despite some wet and windy weather, a group of our year nine students had a great week at Kent Mountain Centre. 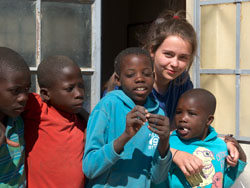 A group of 16 students joined Mr White and for the final time Mrs Opperman on a 16-day adventure into the heart of Namibia. Joined this year by Miss Hodgett, the students explored the stunning desert, finding the elusive desert elephant, not seen by the students on the two previous trips.
As the students sat on top of a windy sand dune at 5:00am you could see their hearts warming to this very special continent and what it has to offer. As always the run down after the hard climb was loved by all, with Martin and Sally making the most of the opportunity to tumble their way down over the soft sand. From there they moved north to the Skeleton Coast, via Mrs Opperman's family farm and a great meal of Springbok pie. 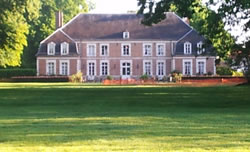 The trip began with an unexpectedly long wait at school. Apparently we are not the only Dane Court School (but of course we are the best). Trevor, the driver, unfortunately chose to pay a visit to Dane Court in Surrey. This obviously created a domino effect making us late for the ferry. But all was not lost! It only gave us another tale to tell.
After arriving in France, the day was jam-packed with pre-planned activity. Commencing with a trip to Berck-sur-mer and a charming little sweet shop where we witnessed first-hand the art of candy making, from the owner himself. He is the third generation making candy at Berck.

Visit to the European Parliament

45 sixth form students and staff visited the European Parliament in Brussels on 4 December as guests of Catherine Bearder MEP. As well as meeting Catherine, they also met Bill Newton Dunn, MEP for the East Midlands. They asked questions about and discussed at length a number of political issues including why young people don't vote and whether Scotland will be able to join the EU if they vote no in the forthcoming independence referendum. The trip ended with the students visiting the Grand Place and Christmas market in Brussels centre. 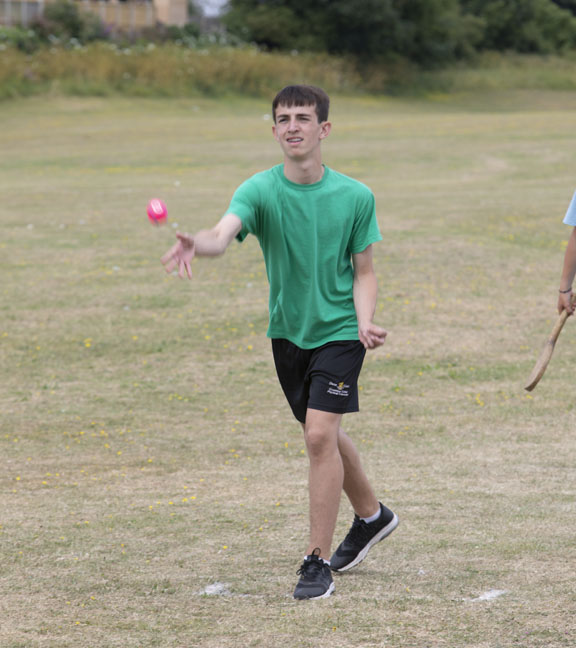 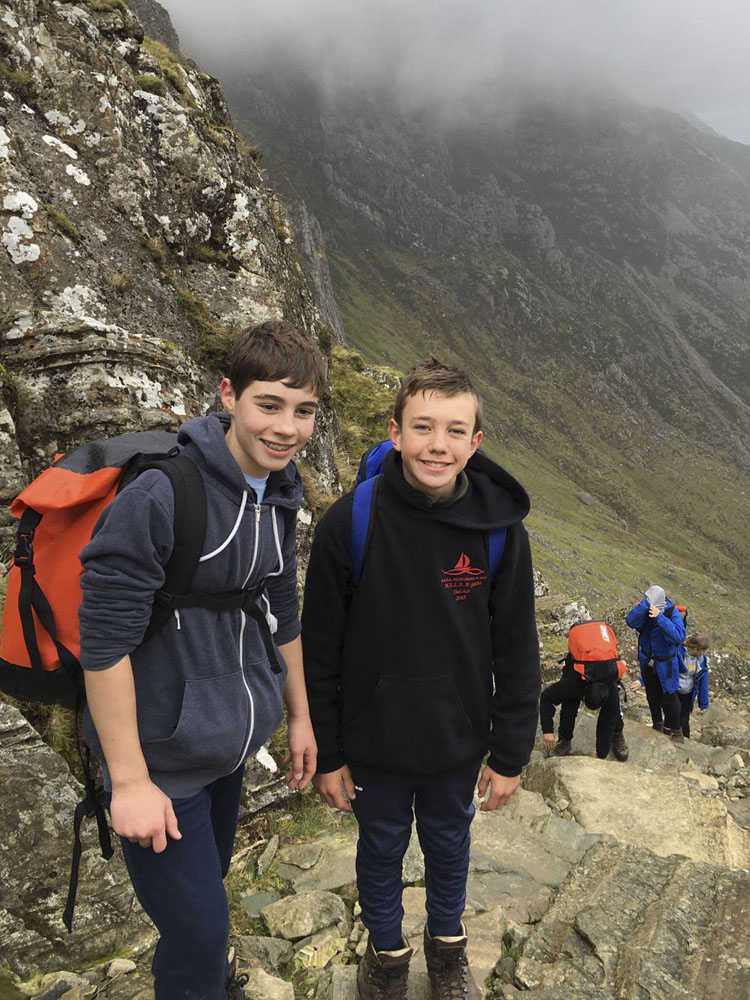