On the 8th of April, 22 students and 2 teachers boarded a coach and headed for Gatwick Airport. It was around 4 o'clock when we arrived at the airport but even being this early in the morning you could feel the buzz within the students. Before we boarded Mrs Sotiri and Mr Wallace gave each room a challenge sheet for the trip, including getting pictures of landmarks and answering general knowledge questions about Seville. We boarded the plane at around 6 o’clock and didn’t touch down in Spain until around 9 o’clock. When we got there we met our tour guide Juan.

After a short coach trip we got out and went sightseeing, we went to see a landmark square of painted ceramic tiles called Plaza de España. We all went for a canoe ride which was really fun. We then headed to our hotel called Abades. At around 5:30pm we left the hotel and headed for Sevilla’s stadium, Ramón Sánchen Pizjuán. We watched Sevilla V Deportivo, Sevilla won 4-2. The next morning we woke up early to get ready for breakfast and our first training session at Sevilla’s training ground. The sessions were really fun and the coaches were really nice. Later that day we had our first Spanish lesson with Carlos, it was really funny. On Monday we had the second of two training sessions and in the afternoon a tour of the city. During the coach trip back to the hotel we saw Real Betis’ stadium, Estadio Benito Villamarín (Sevilla’s rivals). In the evening we had a cooking class where we learned to cook paella, a traditional Spanish dish. On Tuesday we got ready to play an 11 a side game Vs a Sevilla youth team. They were really good but even though we lost, it was a great experience for us all. After the game we got to see the first team train for a little bit. In the afternoon we headed to Sevilla’s stadium once again for a stadium tour. It was extraordinary. We got to learn many different things to do with the club and its history. We also saw many things to do with the club including: the trophies won by the club(including the European trophy), the changing room facilities. We also got within touching distance of the pitch. On the final day we went to a shopping centre to buy souvenirs. 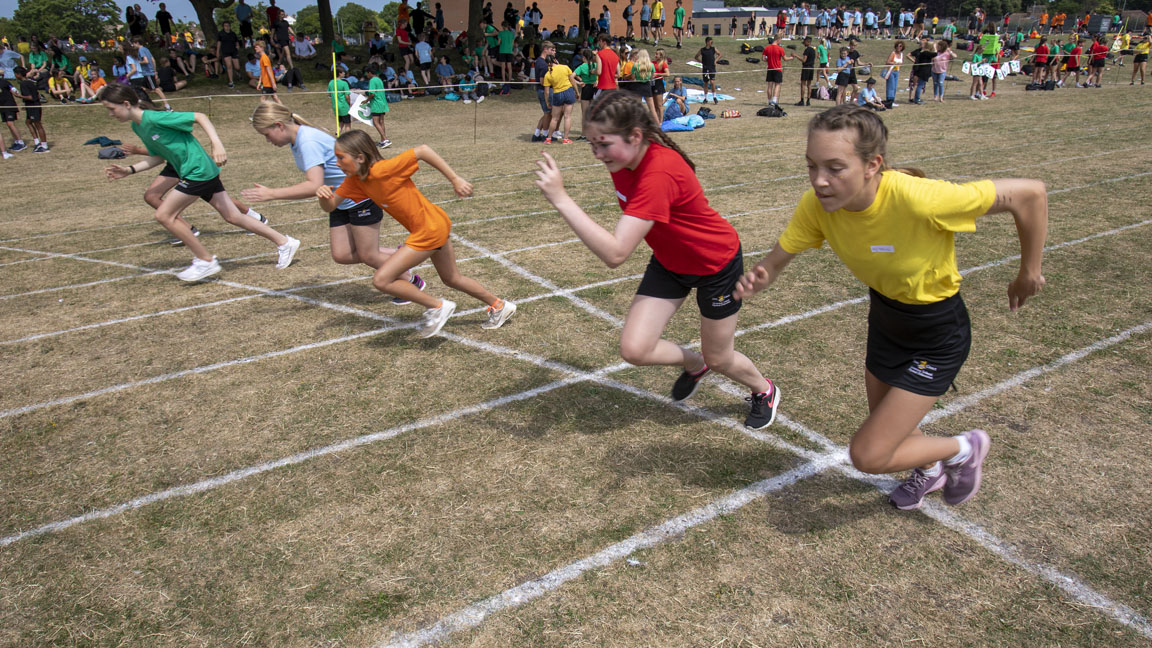 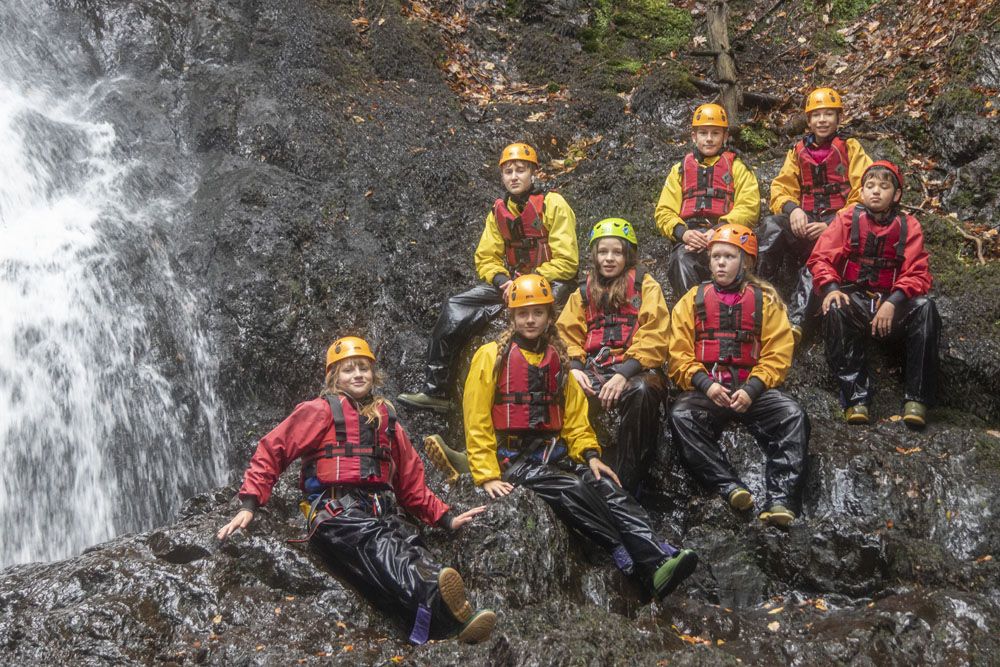