The long awaited day of chemistry had arrived. I stood gathered outside the minibus with nothing but my lust for science and some jam sandwiches in my bag. The coach trip was long but scenic, with lush British countryside and a few hamlets along the way.

We pulled up at the school. It looked like something off a fantasy novel, like that Harry Potter one I picked up at Waterstones. We rolled up the long drive, every one of us dwarfed by the large football and rugby pitches. We managed to catch a glimpse of the school building; it was grand and old fashioned, with a gigantic wooden door. After 10 minutes of getting lost we had managed to crawl into a parking space and disembark our vehicle. Everyone mustered in the car park and watched in awe as five tennis courts came into view. I started to wonder whether my jam sandwiches were any match for the cooked lobster that they may serve at this school. We were led into a glass hall where we were given badges with our names on. I looked at my badge and realised that they had spelt my name wrong! Now at this point I had already realised that I spell my name absurdly and I carried on unaffected. We were shuffled from courtyard to courtyard and through a library until we eventually reached the theatre, where the lecture would take place. We then sat down in the upper rows.

Our first lecture was about carbon structures. We were taught about the structures of carbon on a molecular level: How graphite is made up of carbon sheets whilst diamond is made of a more pyramidic structure. Afterwards, we were taught that people have broken down the graphite sheets into a single sheet, known as graphene (which won the 2010 Nobel Prize in Physics). Graphene is a sheet of interconnected hexagons of carbon atoms. By adding a few pentagons between the hexagons, this structure can be shaped into something with the same geometry as a football. This is called Buckminsterfullerene or a ‘Buckyball’ (named after the architect who first used these structures: Buckminster Fuller). We also learnt that this type of structure has been used for architecture all around the world. They were used in the construction of the Eden Project and Science World, Vancouver, plus many more.

After the lecture we were invited for a complimentary lunch, which we gobbled down before going exploring in the adjacent courtyard. Our next lecture was the ‘Science Behind Breaking Bad’.

Once again, we sat down in the upper rows of the theatre. I grabbed my trusty pencil and prized notepad and without warning we dived straight into the world of Breaking Bad. We discovered that methamphetamine was created by the Japanese in the late 1800s as a stimulant for soldiers. It was also used in the 1950s as a slimming treatment. We also learnt about:

After we had indulged ourselves with enough scientific knowledge to satisfy a small laboratory, we headed home.

For more on the chemistry of Breaking Bad, have a look at The Royal Society of Chemistry website 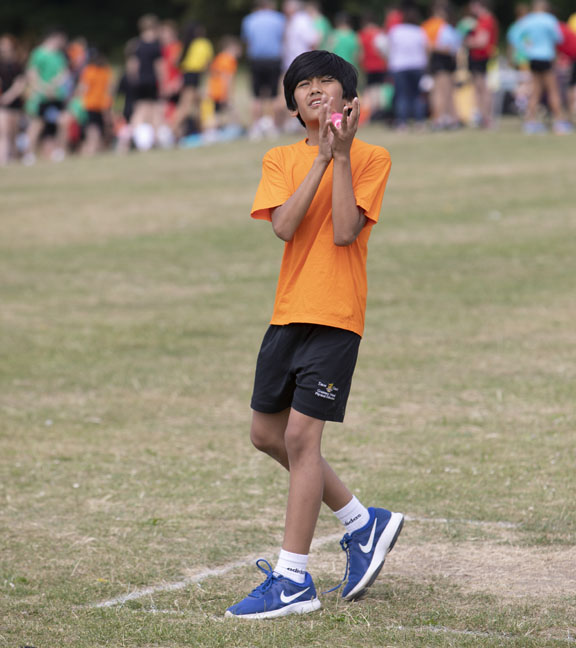 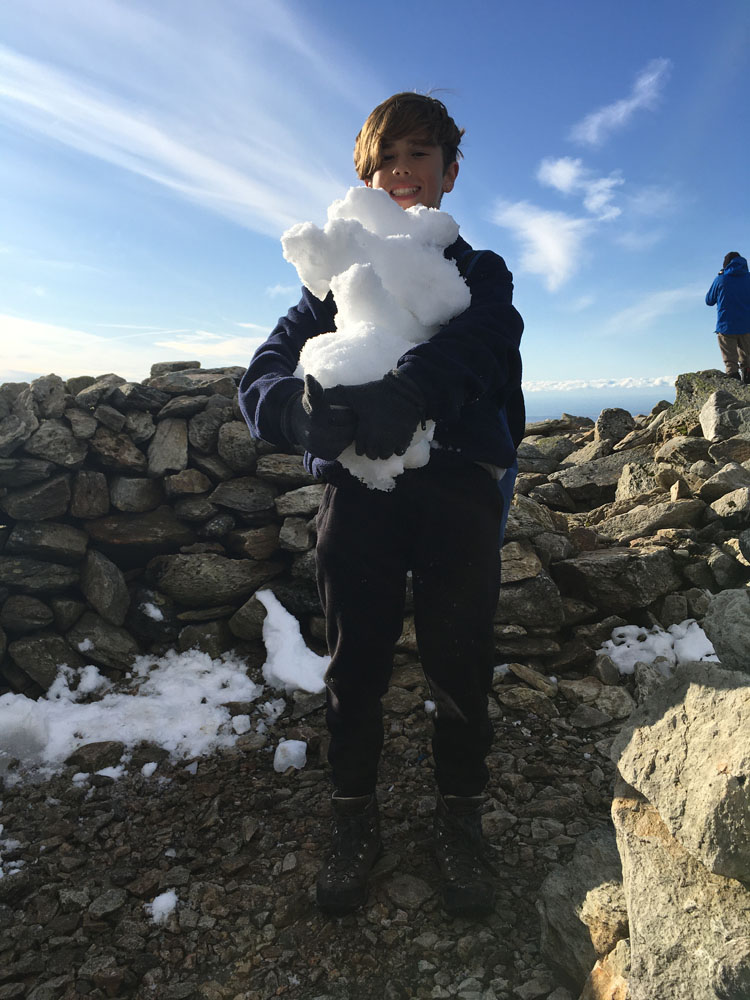