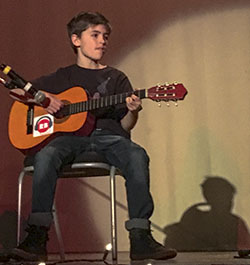 Tuesday 6 March 2018 Dane Court Grammar School held its first Open Mic Evening. I was overwhelmed by the number of students who wanted to perform, with over 23 acts signing up!

The night was open to any group or performer who wanted to perform in an informal setting. Rohan Terenghi (6N2) did a fantastic job of hosting the evening. We had a range of students performing from year 7, right up to year 13!
Key Stage 5 saw Amelia Bell (6S7) kick off the evening with her beautiful rendition of ‘This Years Love’ by David Gray on voice and piano as well as Lily-Ann Naylor (6H2) with her own vocal version of ‘When We Were Young’ by Adele. Other performances included a mashup of ‘La Vie En Rose’ by Maria Munnich (6B1) on vocals and ukulele and ‘The Man I love’ performed by Joseph Chesters on piano. Johanna Steinvorth (6S2) and Issac Kundukulam (6H2) performed ‘Lost Boy’ by Ruth B on piano and voice.
In year 7 we had performances from  Eleanor Golding (7H) who performed ‘Igorni’ by Ludovico Einaudi on Piano, Charlie Luxmore (7S) performed ‘A Million Dreams’ from the musical The Greatest Showman and Angelina Saad (7N) who sang a beautiful acapella piece in Russian. Rebecca Wells performed ‘Hallelujah’ by Alexandra Burke and Tom Couzens and Lexie Vincent (7B) performed a duet on Guitar and Voice of ‘Someone Like You’ by Adele.
In year 8 we had a performance from Liliana Clark (8H) performing ‘Time After Time’ by Cyndi Lauper on Guitar and Voice.
Year 9 showed a real array of talent from Abigail Heyfron (9H) performing ‘How are Things in Glocca Morra?’ by B. Lane with piano accompaniment as well as a group performance of ‘Titanium’ by Sia from class band in 9S. Shayen Kerai performed on Piano and Voice with a Sam Smith chart topper ‘I’m Not The Only One’.
Chloe Strutt (9B) closed the show with a haunting performance of ‘Can’t Help Falling In Love’ by Elvis Presley.

Thank you to all the performers and support for this event, I am hoping to host another Open Mic early next year and look forward to perhaps adding in some staff performances! 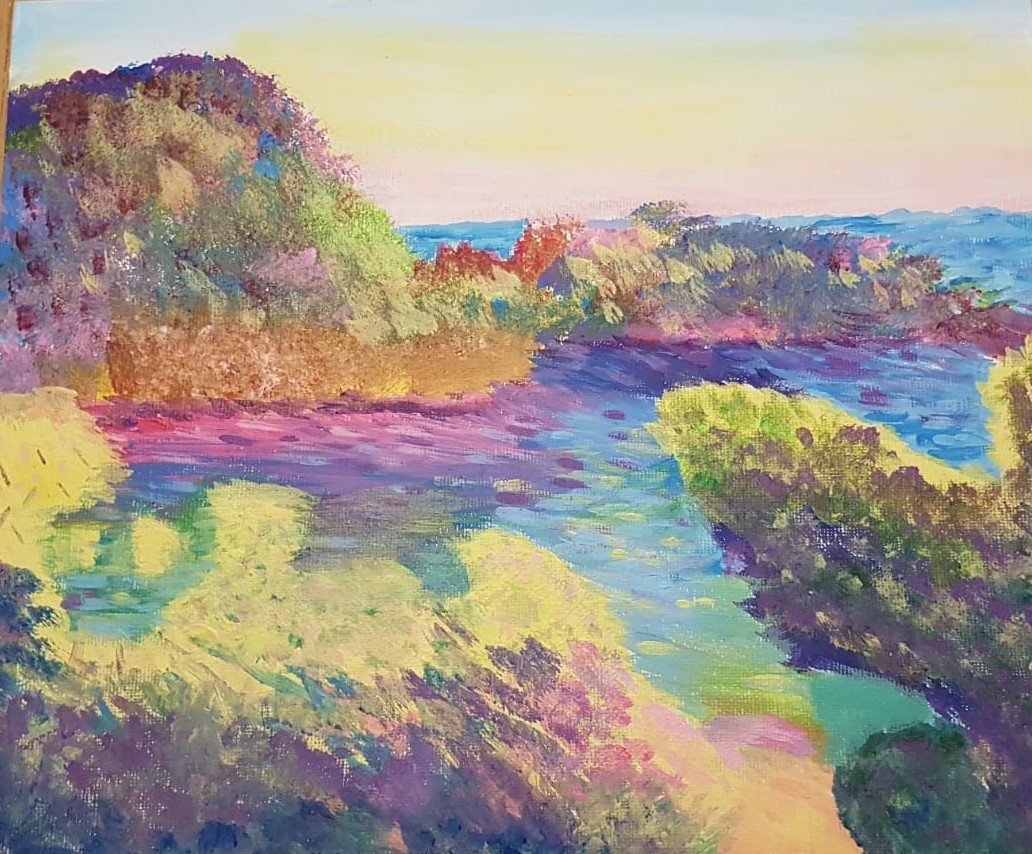 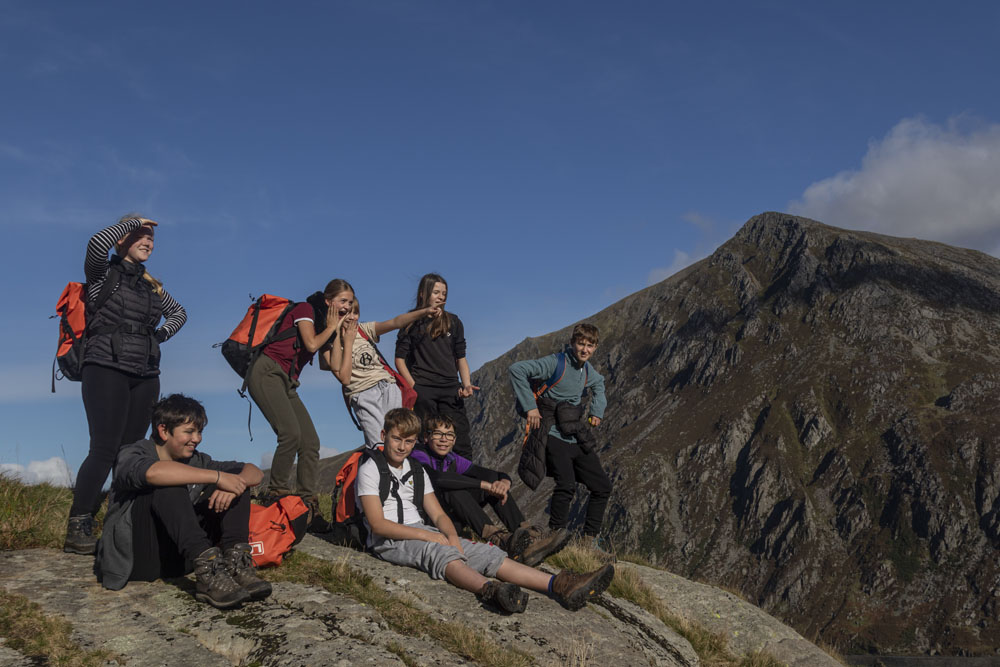 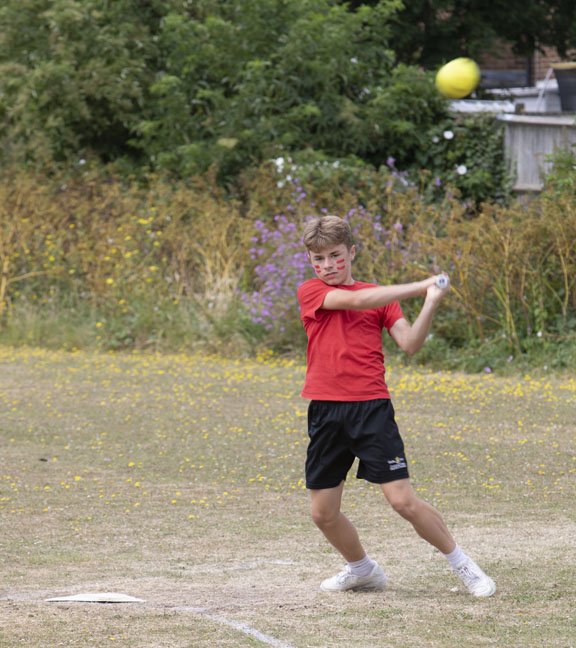