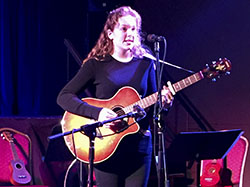 Various students came together to perform at the Music Showcase Concert on Friday 5 May at The Sarah Thorne Theatre, Broadstairs. There were a variety of different performances from classical to pop music from students in year 7 to year 13, and staff performances too. Evan Williams performed English Rose by Paul Weller and Hallelujah by Jeff Buckley, which he had also performed as part of his GCSE Music Solo Performance. Our international students Ingrid Myrland Johansen and Johanna Steinvorth performed a Ukulele duet of Dream a Little Dream of Me by The Mamas and the Papas.

Other performances included a Saxophone solo by Reuben-James Gilbert who performed Tango and Charleston by T. Hold. Ukulele group performed with two guest singers, Isabelle Mcgee performing Riptide by Vance Joy and Jack Wilkinson performing I Wanna Be Like You from The Jungle Book. Among the pianists performing were Joseph Chesters performing Wedding at Troldhaugen by Edward Grieg and Mabel Naisbitt performing Tarentella (from Minatures, Op. 53, No.6) by S. Maykapar.

Congratulations to all who performed! Our next event will be our Choir Tour to Disneyland Paris during half term. Also see the Jazz Band performing at Quex Park on Sunday 2nd July from 12pm onwards. 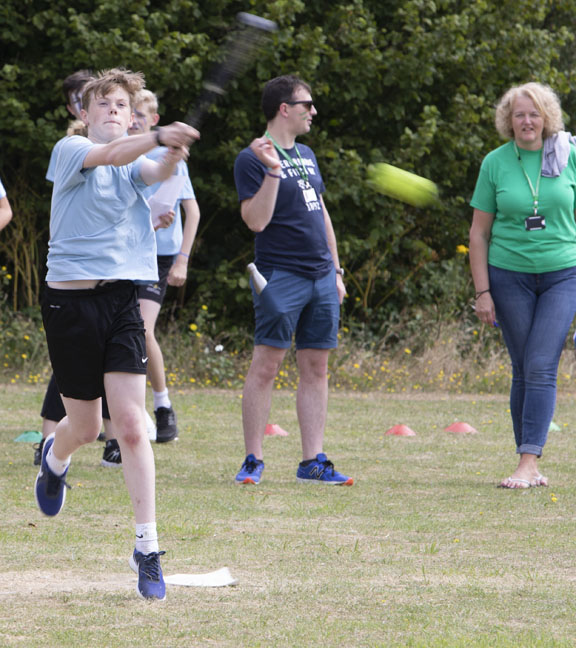 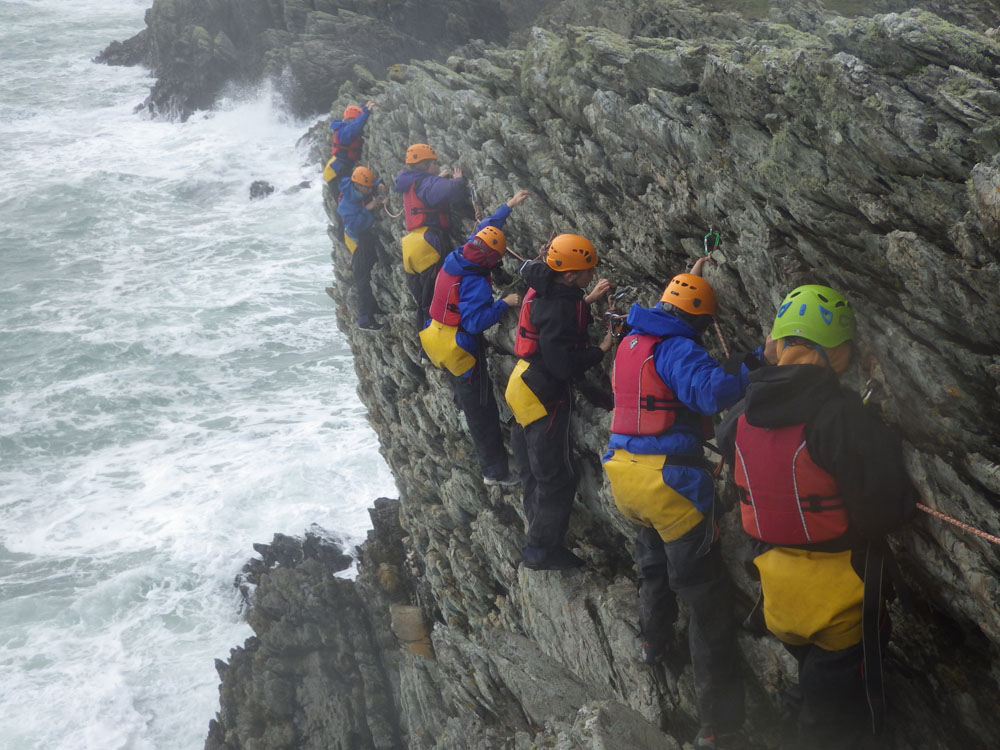