Over the past couple of months, students from Dane Court have been pitting their mathematical skills against other likeminded students both locally and nationally.

In the UKMT Intermediate Challenge, there was amazing performances by:
George Moult, Oliver Goult, Louie Chandler, Ben Jellett, Tamzin Clarke and Oscar Phillips-James, who all achieved a Gold Award and will now step up to the next higher challenge of a Pink Kangaroo.
Ethan Latymer achieved the ‘best in school’ award and his performance was so good that he has been invited to the National Mathematics Summer School event in Leeds during August.
Mikey Chesters also achieved a Gold Award, but as he was at least one year younger than the other competitors, will next be challenged with the Grey Kangaroo.
A special mention must go to Edward Dunne who also achieved the Gold Award but as he is still in year 8, it is recognised as an exceptional performance and so he will be entered for the Cayley Olympiad, a challenge only offered to the best 600 students in the UK.
Locally Dane Court also took a team of four students to a ‘Maths Feast’ at Kent County Cricket Ground at Canterbury to pit their problem solving skills against other schools from over the South East.
This day is an opportunity to challenge themselves with puzzles and conundrums linked to mathematical skills, but usually to do with concepts they have never met before.
The team (pictured below) of Lola, Beth, Ryan and Jaan pitted themselves well and despite not winning an award, performed amazingly with a ‘smile on their faces’. 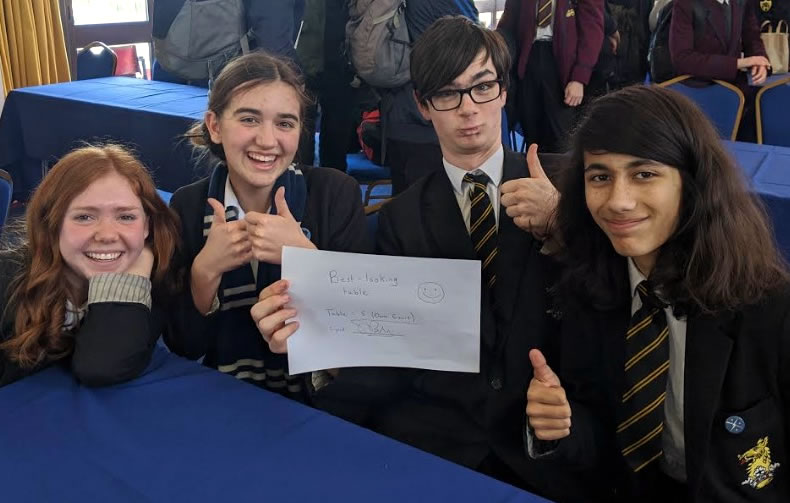 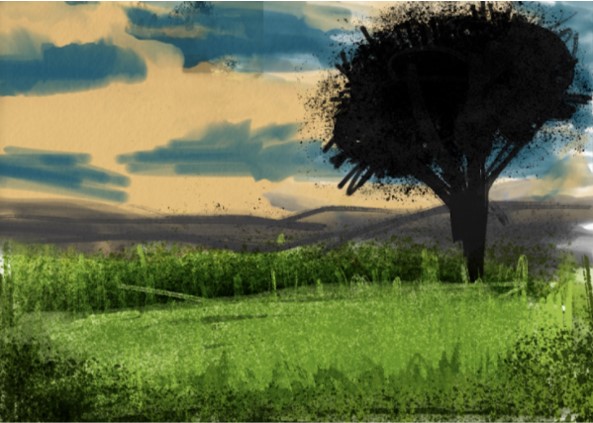 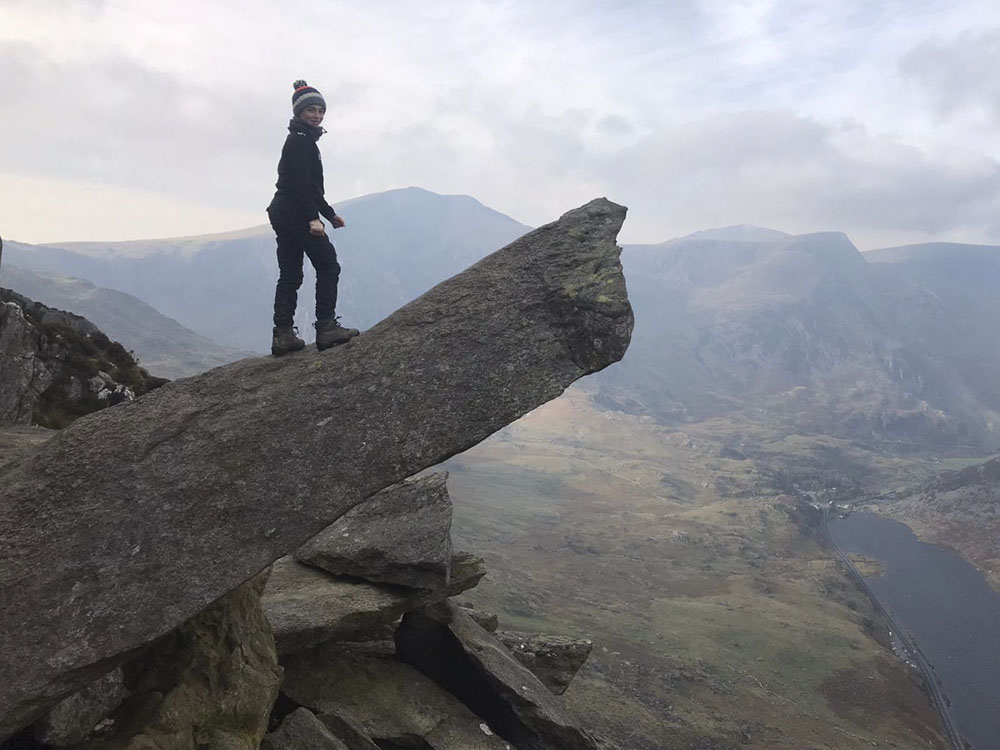 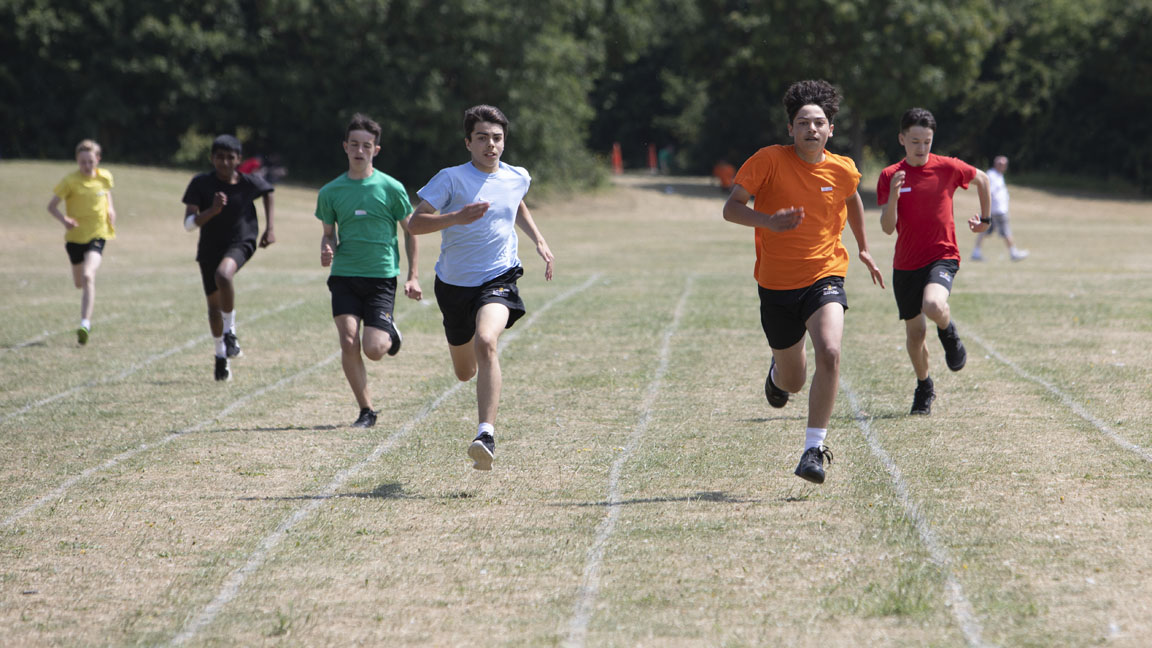