Victory for Labour at Dane Court 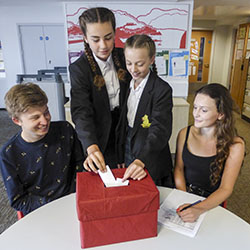 The people have spoken – at Dane Court Grammar School, at least. Students stood as candidates for election in each of the school’s six houses. A week of hustings at lunchtime was followed by the vote, which gave a resounding victory for Labour. 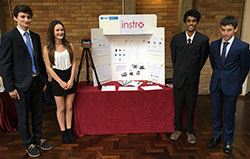 From October 2016 right through to today’s celebration and assessment event at the University of Kent Canterbury two teams of IB students have been working with local engineering companies to develop solutions to real-world issues.
They were taking part in the Engineering Education Scheme which brings together enthusiastic students and practicing engineers in a way that encourages problem-solving, team-working and project management. The Scheme consists of several phases, each designed to develop the students’ understanding of the engineer’s role in industry and commerce.
For the 2016-2017 season, Dane Court formed “Team Hilger” and “Team Instro”.
Team Hilger worked with Hilger Crystals with the aim of developing a more efficient process for managing the results of their quality assurance test data.
Team Instro took on a challenge set by Instro Precision. This involved making a marketing demonstrator to showcase one of their surveillance platforms.
Both teams worked with company engineers on the two-day workshop at the University of Kent Canterbury and returned to the venue for the final celebration and assessment day.
Team Hilger said the taking part in the scheme was “a great insight into the world of business and a marvellous opportunity to develop some completely new skills.” 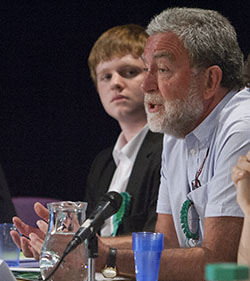 Dane Court Grammar School students experienced the hub-bub and tension of the general election in school on Friday 28 May. Hosted by the school, it was the first hustings event in South Thanet, owing to the Manchester bombing. Parliamentary candidates of all the major parties attended: Craig Mackinlay (Conservative), Raushan Ara (Labour), Jordan Williams (Liberal Democrat), Trevor Roper (Green) and Stuart Piper (UKIP). Parliamentary candidates hoping to be MP for South Thanet joined student candidates for a lively debate in front of an audience of 320 students and staff. 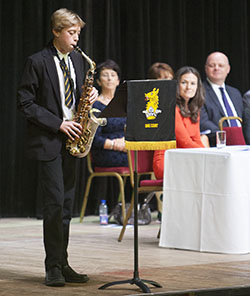 On the evening of 19 September, parents, staff and students gathered at Margate Winter Gardens to celebrate our school's successes and recognise the hard work and outstanding achievements by our community. 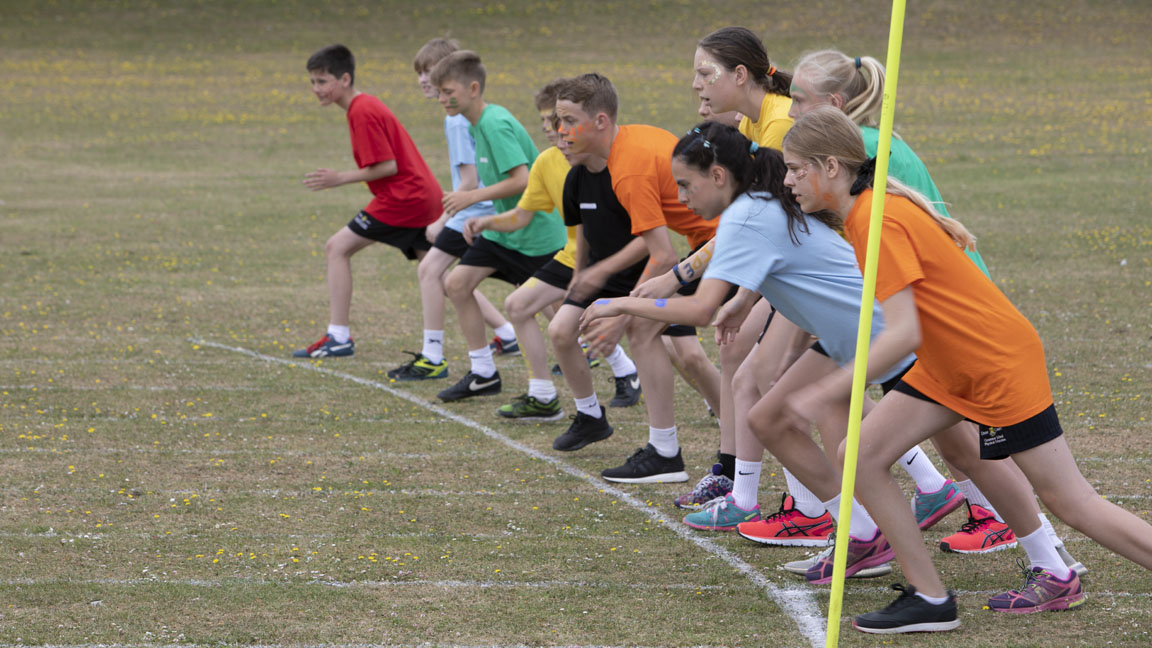 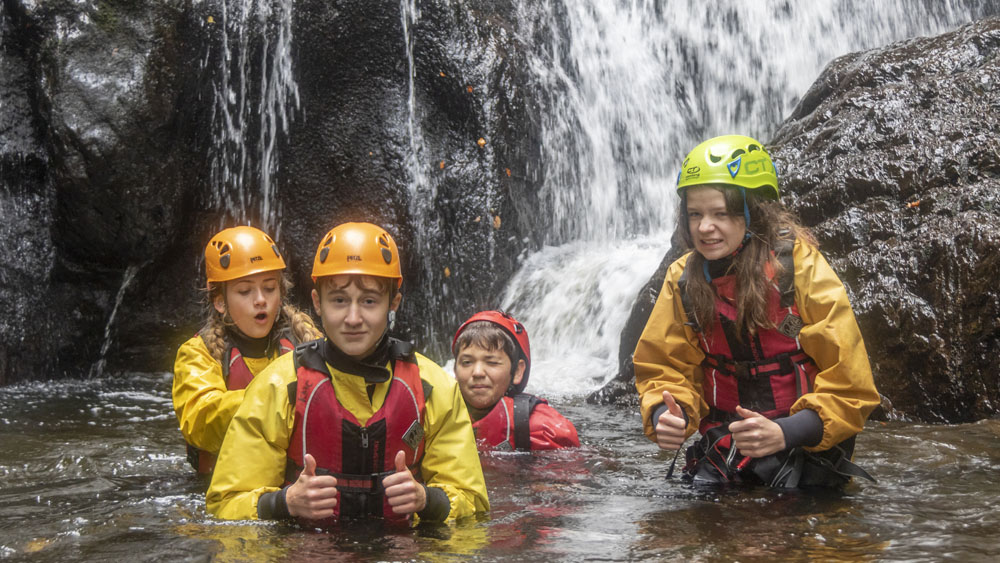