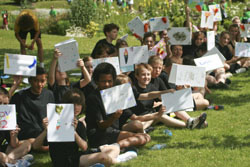 The year sevens joined pupils from all over Thanet to take part in the Thanet Schools Olympic and Paralympic Celebration event at Quex Park on 28 June.

Our participants took part in three workshops throughout the event - two creative and a physical activity.
At lunchtime, wearing black tee-shirts, we helped to form one of the Olympic Rings for the attempted world record for the greatest number of people singing the Olympic song composed by R Dickinson from St Peter's Primary school (we await confirmation that the record was broken).

It was a great day and our students were a credit to Dane Court.

Come on Team GB, we are all behind you!

As part of this year's independent learning initiative at Dane Court, students of all ages are collaborating on a range of exciting challenges over four days.

Students in Barcelona House have been set the task of developing a greater understanding of the country, culture and language of the city their House is named after. One of the highlights of the four days will be the cookery workshop led by a fully qualified, London-trained Latin American chef who will teach the students about the history of tapas and demonstrate how to make various dishes.

The sun will come out in July 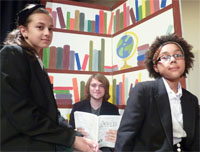 Dane Court Grammar School will be staging a production of Annie on the 4 to 7 July in the new school theatre with curtains up at 7pm. The musical is set in New York in the 30s where Annie lives in an orphanage run by Miss Hannigan who is a fairly unpleasant character. Annie was left as a baby with a letter saying her parents would return for her one day, and the thought of this keeps her going. However sometimes she runs away to try and find them for herself. 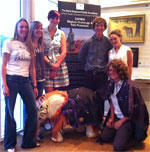 On Tuesday 26 June a small group of Dane Court sixth formers travelled to the Surrey hills to listen to Rachel Murton from elephant orphanage project in Zambia tell stories from the African bush and explain their role in protecting and saving elephants from the cruel act of poaching. 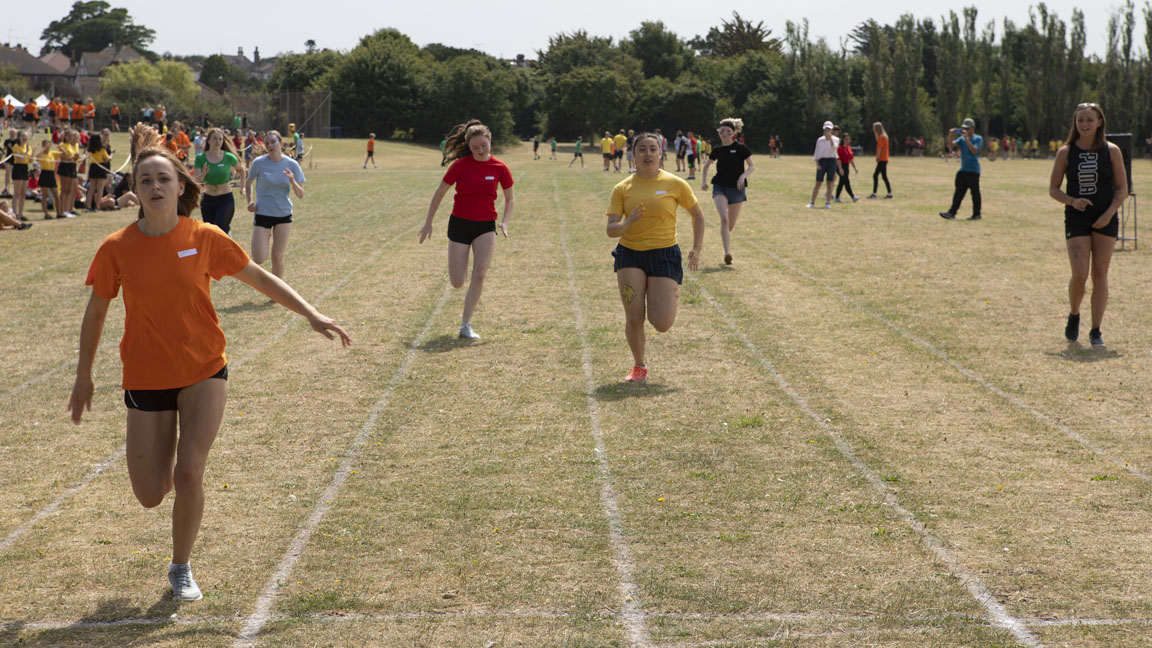 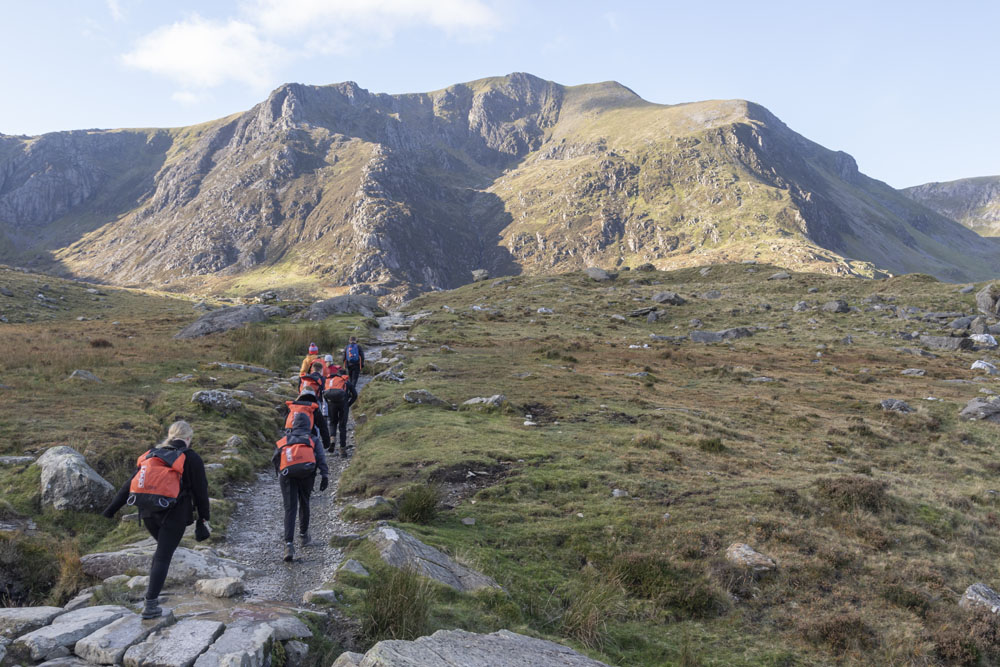