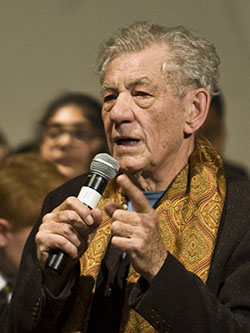 Dane Court Grammar School recently hosted a surprise visit by the acclaimed actor, film star and gay rights campaigner Sir Ian McKellen. Sir Ian came to Dane Court in his role as one of the founding members of the charity Stonewall. The charity campaigns for equality on behalf of lesbian, gay, bi and trans people. One of Stonewall’s principal aims is to educate as many young people as possible about the importance of equality.

Dane Court has been working with Stonewall for the last two years, raising the profile of equality within the school. This project has been supported by Stonewall's ‘Train the Trainer’ programme; so far three members of staff from Dane Court and another ten from other local schools have successfully completed the programme. This training gives staff the tools, resources, strategies, and confidence to go back their schools, train other staff and immediately challenge any homophobic issues that may exist in the school and local community.

Sir Ian McKellen captivated the whole school as he talked candidly about his life experiences. The students were then given a unique opportunity to ask Sir Ian questions. These questions showed impressive levels of the maturity and empathy that Dane Court is so keen to develop within its students. Before he finished, Sir Ian treated the students to an inspiring performance of part of one of William Shakespeare’s lesser-known plays, Sir Thomas More, a hugely relevant piece with its references to the plight of refugee migrants.

A select group of students was able to spend time with Sir Ian to explain the progress Dane Court is making in addressing issues of equality. Sir Ian was delighted with the progress that has already been made and was most impressed by the school’s commitment to tackling prejudice of all types.

There was a fantastic buzz around the school from staff and students alike, with many comments being shared in school and online.

Eleven year old student Lauren Gutridge had a particularly special encounter with Sir Ian. Lauren, who has a hearing impairment, said “When Sir Ian McKellen was talking about Stonewall I couldn’t hear what he was saying, so I got my radio aid and asked him if I could put round his neck. I was a bit anxious as to how he would react when I told him about my hearing disability. He was really understanding and whispered to me “Don’t worry what other people think.” then I said, “I won’t.” Then he told the whole school that having a hearing disability doesn’t mean that you should be treated any differently. The whole school cheered and that made me feel ecstatic. Then he kissed me on top of my head and hugged me and told me that I was special and that really touched my heart.”

One member of staff remarked, "What a wonderful experience it was to meet Sir Ian today. It is something the students will remember for ever - and the staff for that matter! I thought he spoke brilliantly and I was very moved by what he had to say; he was so relaxed and really connected with our students." 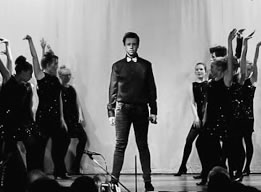 The Music Department and students at Dane Court Grammar School would like to invite you to the Summer Music Concert on Friday 3 July 2015, 7:00pm, in the Dane Court theatre.

Tickets: £6 Adults, £4 Children/Concessions
Tickets are available on the night or from the Finance Booth before school and at break. 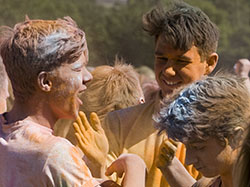 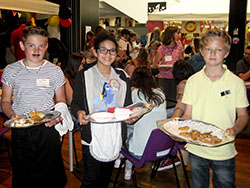 Year 7 activities week was a mix of business studies, languages and Food Tech. Our main aim at the end of the project was to be able to serve food from France, Germany or Spain in the language of that country in our cafés.

Our languages were decided beforehand, therefore the foods we made in food tech were from the country where the language was spoken. For example we made pain au chocolat as one of the French dishes, paella in Spanish and apfelstrudel in German. 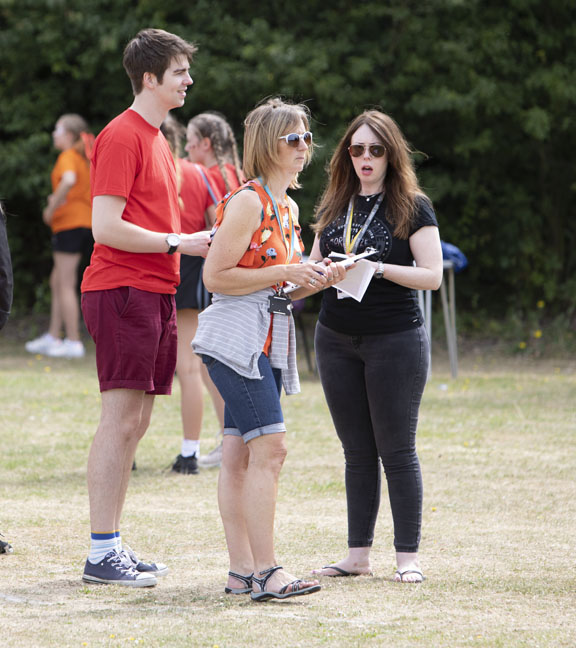 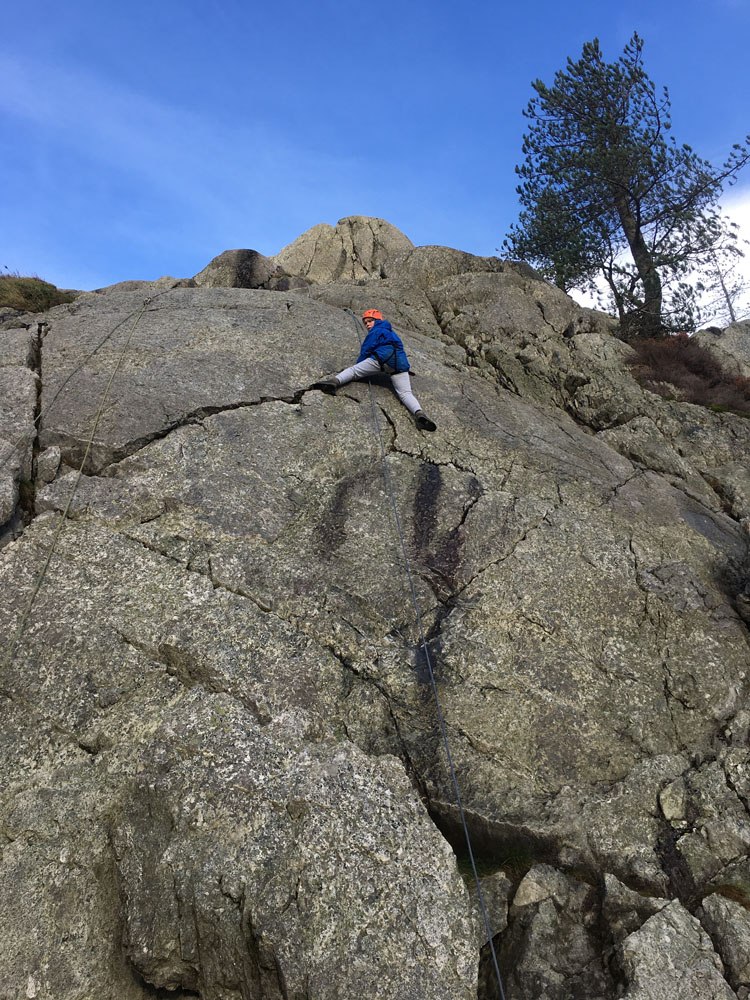